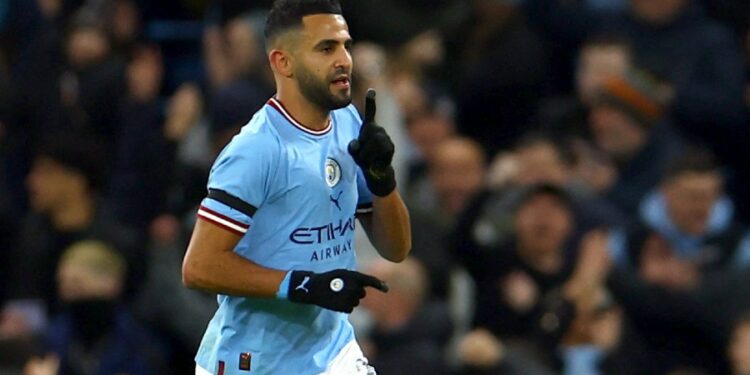 The Algerian international opened the scoring between Manchester City and Chelsea with a magnificent free kick.

Kevin de Bruyne and Erling Haaland are on the bench? Manchester City can count on Riyad Mahrez. While Pep Guardiola slightly rotated for this FA Cup meeting, the Skyblues opened the scoring against Chelsea with a superb free kick from the Algerian international.

About 30 meters from goal, Riyad Mahrez fired a powerful shot which lodged in the skylight of Kepa Arrizabalaga, the Blues goalkeeper. It is the seventh goal of the season for the native of Sarcelles, who found the net at the end of December in the League Cup against Liverpool.

Monaco through a mousehole