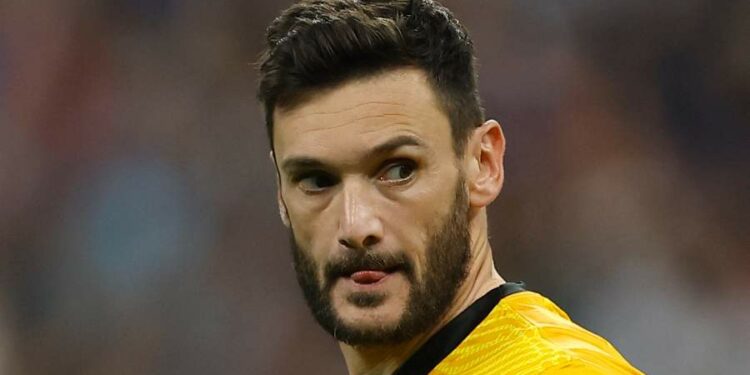 Pointed out after his new blunder in the goals of Tottenham, Hugo Lloris may no longer have the confidence of his leaders, who would be on the trail of a new high-level goalkeeper.


Most Capped Player in the History of theFrench team since the 2022 World Cup quarter-final against England, Hugo Lloris (36) will have the opportunity to improve his personal record (he is now at 145 matches). Didier Deschamps is officially extended at the head of the Blues and is unlikely to question his number 1 goalkeeper and captain anytime soon.

Read also:Mbappé, incredible ovation in New YorkZidane, snub for Deschamps!Messi, all good things must come to an end

In the club, on the other hand, the former OL goalkeeper is in the hot seat. Back from the Qatari World Cup, the goalkeeper and captain (again) of Tottenham stood out with a big mistake that precipitated Spurs’ loss to Aston Villa (0-2), at home, on New Year’s Day. He has made four errors leading to goals since the start of last season. It’s the worst for goalkeepers in the Premier League. Its expiration date has passed “, swung Graeme Souness on Sky Sports.

The replacement of Lloris would thus be prepared behind the scenes within the North London club. According to Mirror On Sunday (an unreliable source, however), Tottenham would like to replace Hugo Lloris with Jordan Pickford, the starting England and Everton goalkeeper, who is out of contract in 18 months with the Toffees (and who does not seem to want extend in order to live a new adventure).

At 28, Pickford is now one of the best goalkeepers in the Premier League and a reliable number 1 at the Three Lions. However, dismissing Lloris to install a new fitter goalkeeper should not revolutionize things at Tottenham, which is struggling to win titles. Lloris and his friend Harry Kane won absolutely nothing with Spurs, notably failing in the Champions League final in 2019.