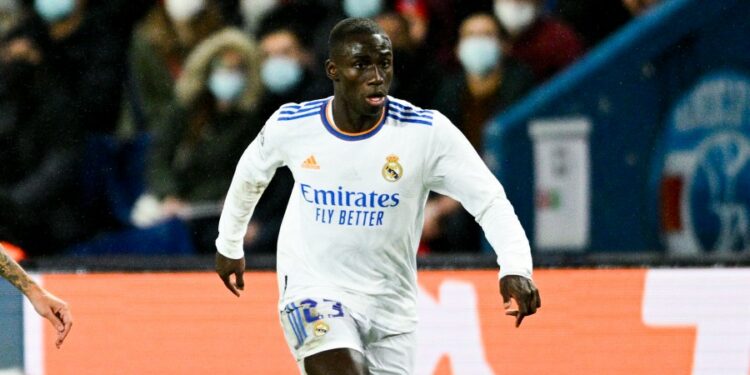 Guilty in Real Madrid’s defeat against Villarreal (2-1) on Saturday, Ferland Mendy is still more contested among the Merengues.

Ferlandy Mendy was not called up by Didier Deschamps for the 2022 World Cup in Qatar, but did he deserve to play in the World Cup? Left side holder of the Real Madrid since his arrival in 2019, the former OL player, now 27, has not shone this season. Offensively, he did not weigh much in 21 matches (no goals, 1 assist).

Defensively, the former Le Havre always does his job as seriously as possible, but he is guilty of Villarreal’s two goals during the defeat of the Merengues at the Ceramica stadium (2-1), Saturday night. As indicated Brandif the supporters always point the finger at the native of Meulan, Carlo Ancelotti and his staff keep their confidence in Mendy.

The French international can however be worried about the rest of the events. The Italian “Mister” can indeed align David Alaba on the left of the defense during major matches and in particular during the round of 16 of the Champions League against Liverpool (first leg at Anfield on February 21). Eder Militao and Antonio Rüdiger would thus form the central hinge.

The Madrid media, however, specifies that Real Madrid Florentino Pérez has not started looking for a new left side. La Casa blanca could only repatriate Fran Garcia (23), the former left side of Castilla (2018-2020), sold to Rayo Vallecano with a buyout option. Ferland Mendy still has time to pull himself together and show that he really belongs at Real Madrid.