Portugal have their new coach 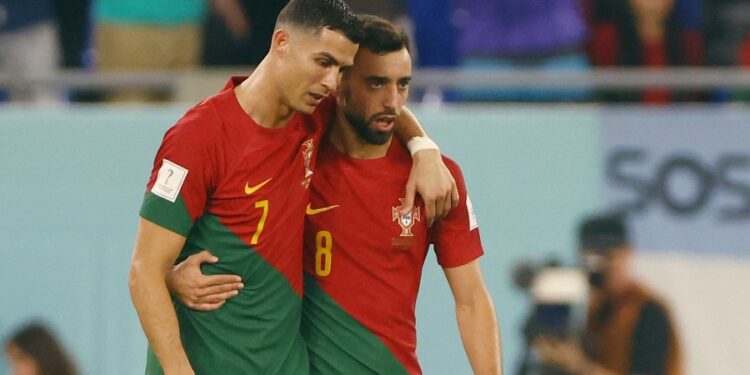 Roberto Martinez could well become the coach of Portugal in the coming days.

Although the name of José Mourinho has circulated in recent weeks to take control of the Portuguese selection, which separated from Fernando Santos at the end of the 2022 World Cup, the Lusitanian Federation would have finally decided to bet on Roberto Martinez.

The Spanish boss, who resigned as Belgium coach, has reportedly reached a verbal agreement with the Portuguese football body, reports on Saturday The Athletic. His appointment could thus take place by the end of next week.

“As if he had had a few drinks”, De Gea takes a lot

Ronaldo, who is the mysterious man always by his side?

Ronaldo, who is the mysterious man always by his side?