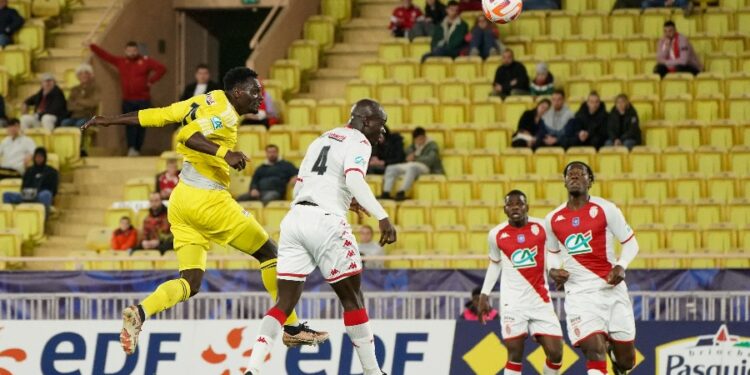 After Strasbourg, Montpellier and Clermont, the 32nd finals of the Coupe de France claimed two new victims among the Ligue 1 clubs.

On the move on the lawn of Puy Foot 43, resident of National 1, OGC Nice was surprised (1-0), picked cold from the 3e minute by Ben Fredj.

AS Monaco, which received its side Rodez, representative of Ligue 2, also failed, first held in check while Mendes (42e) and Abdennour (80e) responded to Akliouche’s goals (23e) and Ben Yedder (37e), then eclipsed on penalties by solid Aveyronnais (4 pens to 5).

Nadal, an example for McEnroe