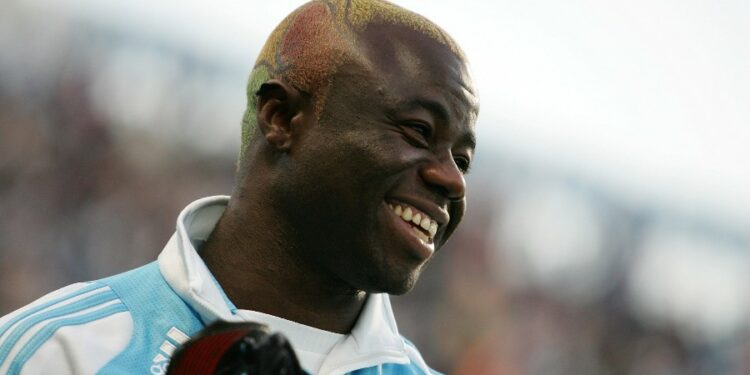 It is a tragic disappearance that affects Ligue 1. Modeste M’Bami died of a heart attack on Saturday morning, as announced by agent Franck Belhassen then The team et The Parisian.

The former Cameroonian international defensive midfielder (38 caps, 3 goals, the Olympic title in 2000 in Australia) ended his career in Le Havre in 2016 and died in the Normandy city.

Native of Douala, the player arrived at the age of 18 in Sedan to hatch in French D1. Recruited by the PSG in 2003, he won the Coupe de France in 2004 against Châteauroux then againstABOUT in 2006.

He then played with the Phocaeans for 3 seasons, under the orders of Albert Emon then Eric Gerets, before discovering Almeria, China, Saudi Arabia, Colombia (14 matches at the Millonarios) then the HAC to finish.

The @PSG_inside learned with deep sadness of the passing today of our former player Modeste M’Bami.

The Club sends its sincere condolences to his family and loved ones ❤️? pic.twitter.com/TR7robsbvl

Olympique de Marseille learned with great sadness of the sudden disappearance of ??????? ?’????.

All our thoughts are with the family and loved ones of our former Olympian ?? pic.twitter.com/bK5VECatEW