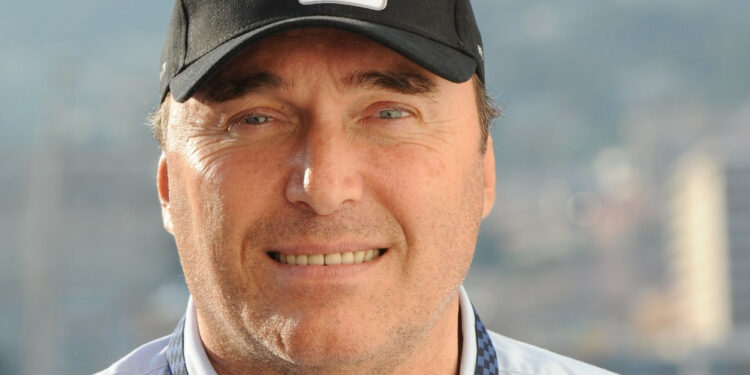 Philippe Streiff died this Friday at the age of 67. The former Formula 1 driver, who remained very involved in motorsport once his career ended, had a total of 53 starts in the premier category. Since his terrible accident in Brazil in 1989, he had remained quadriplegic.

The world of F1 is once again in mourning. Nearly three weeks after the death of Patrick Tambay, Philippe Streiff, another former French pilot in the queen category died on Friday at the age of 67. Tambay’s former teammate at Renault, the Isérois, then moved to Ligier, had a total of 53 starts during an F1 career that saw him finish on the podium at Adelaide in 1985 (behind Keke Rosberg and a another Frenchman Jacques Laffite). Fourth in the German Grand Prix two years later as the titular driver of the British team Tyrrell, Streiff had also distinguished himself in endurance, with in particular to his credit two podiums in four participations in the 24 Hours of Le Mans. Third in 1984, he was invited to 2nd place in 1981 alongside Jean-Louis Schlesser and Jacky Haran. Unfortunately, the native of La Tronche is also and above all known for having miraculously emerged alive from the terrible accident he suffered in 1989 in Brazil on the Jacarepagua circuit during tire tests. Alive but disabled forever.

Rolling off at full speed, the pilot, extracted from his single-seater in scandalous circumstances at the time, had undergone emergency surgery by Professor Gérard Saillant without preventing him from sustaining irreversible lesions to the spinal cord which left him had been worth spending the rest of his life as a quadriplegic. Remaining in motorsport, he had also constantly fought to have the handicap accepted and to allow handicapped people like him (he moved around in a wheelchair) to live as normal a life as possible. Later becoming a technical adviser to the ministerial delegation for the handicap, Streiff was also known for having founded the indoor Masters of Bercy in karting, in which champions such as Alain Prost, Ayrton Senna or Lewis Hamilton and Sebastian Vettel had participated.