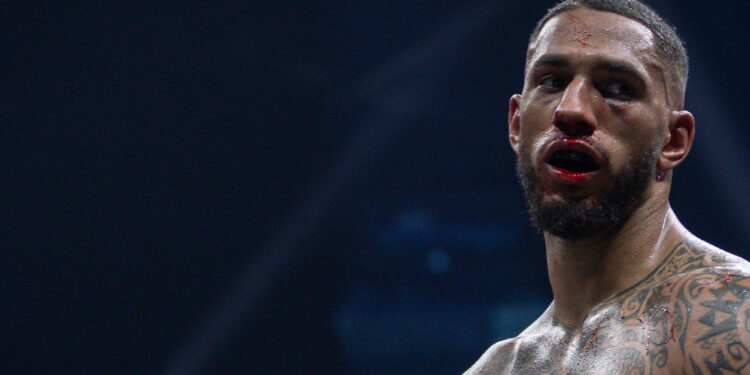 Virgil Hunter, still coach of Tony Yoka even if the latter had preferred to prepare his last fight differently, lost on May 14 against Martin Bakole, returns this Friday in L’Equipe on this first defeat of the Frenchman. Along with some juicy revelations.

Make no mistake about it: Virgil Hunter, who took charge of Tony Yoka five years ago now, remains the Frenchman’s coach. The American coach already has his mind on the next outing of the gold medalist in Rio, who has not boxed since his defeat on May 14 against Martin Bakole. A fight that “The Artist” had preferred to prepare away from Hunter and San Francisco, with the fate that we know (first defeat since his time as a professional) for the one who had won his first eleven fights before giving up under the steel fists of the Congolese. While Yoka’s return is still pending (we are talking about next February), Hunter returns this Friday in The team on this defeat against Bakole, still certain today that the Frenchman should not have entered the ring that evening. “Tony got his nose busted in sparring two weeks before the fight, he shouldn’t have boxed”, assures the one who was in the corner of Souleymane Cissokho, still undefeated, last Saturday in Nantes. In the same way, the 69-year-old US coach still does not understand why Yoka had not prepared this fight against Bakole with him, in San Francisco, as had been the case for his previous outings (“There are many sparrings there and stronger emulation, I needed revival,” Yoka hinted at the time).

Hunter: “Tony wanted to save money”

“Tony wanted to train in Las Vegas. You will have to ask him the question. However, Hunter seems to have the answer. “He was attracted by the hype. I had planned two sparring partners for him, he thought it was expensive (…) Tony wanted to save money, I can’t blame him, ”continues the American, aware from the start that his protege was on the wrong track by deciding to prepare such a fight at Top Rank Gym. “In Vegas, you don’t pay for sparring, but you can’t count on them (…) You can tinker with three rounds here, but not prepare a ten round. “Other reasons made, according to Hunter, that the Frenchman could hardly hope for anything other than a defeat on May 14th. “Tony didn’t want people to say he’s escaping (…) And then there was everything else, but I’m not going into his private life. “Many say the young divorcee of Estelle Mossely at the worst. Mentally touched, the native of Chanteloup-les-Vignes will perhaps very quickly have the opportunity to establish truths, this time in the ring again.