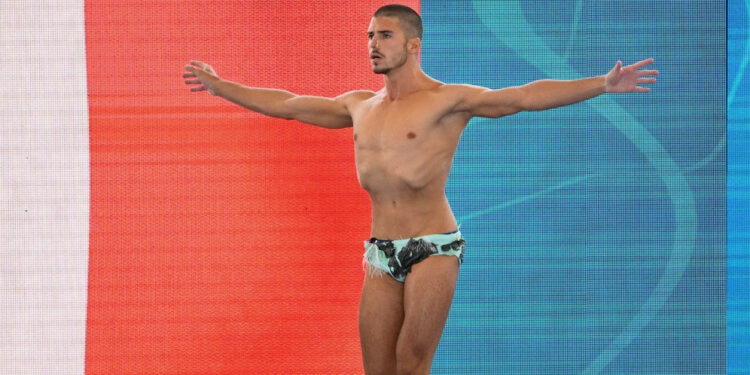 This Thursday, via a statement posted on its official Twitter account, World Aquatics announced that at the Paris 2024 Olympic Games, artistic swimming will be open to men.

Artistic swimming is undergoing a revolution. This Thursday, via his account Twitter official, World Aquatics, in its desire for inclusiveness, has announced that the discipline, for the very first time in a Games, will be open to men, on the occasion of Paris2024. It was the International Olympic Committee (IOC) itself that gave its approval for this. This sport was formerly known as synchronized swimming, until 2017. As for its presence in the Olympic Games, it dates back to the 1984 edition. Men will be able to take part in the team competition, knowing that per team, there is a total of eight competitors. “The new rules will allow a maximum of two men to compete on each team at the Olympics. Ten teams are expected”, also specifies the Federation.

May, pioneer of artistic swimming

If this will therefore be a great first for the Games, it is not in other competitions. Indeed, since 2015 the FINA World Aquatic Championships have been open to men, in synchronized then artistic swimming. Some men can already be considered pioneers in this discipline. Among these, we can notably cite Bill May. He was also the very first men’s world champion in the discipline. It was then in 2015, during the technical test in mixed duet. Now he works as a trainer. This did not prevent him from campaigning for this change. This decision therefore inevitably delights him, as he explained in the same press release: “The inclusion of men in Olympic artistic swimming was once considered an impossible dream. It proves that we should all dream big. The male athletes endured. Now, thanks to their perseverance and the help and support of so many people, all athletes can stand together and aim for Olympic glory. »