Olympics 2024: The United States is pushing for a return of Russians and Belarusians 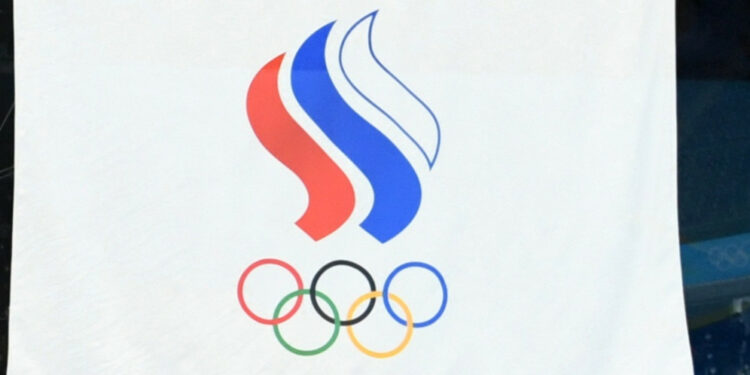 Susanne Lyons, the president of the American Olympic and Paralympic Committee, said on Monday that she was not against the return of Russian and Belarusian athletes to competitions, with a view to the Paris Olympic Games.

In the various Olympic sports, the qualification process for the Paris 2024 Olympic Games has already started, or will soon. But for now, Russian and Belarusian athletes are banned from participating, following Russia’s invasion of Ukraine last February. While the spokesperson for the International Olympic Committee had indicated last week that their reinstatement was not on the agenda, the door may have opened on Monday on the occasion of the Olympic Summit in Lausanne, which brought together IOC members and presidents of international federations. In any case, this is what Susanne Lyons, the president of the American Olympic and Paralympic Committee, whose voice necessarily carries more than that of other countries, has indicated.

“We have not agreed that the athletes will return. We agreed that there would now be exploration and consultation with stakeholders to see if there could be a pathway for these individual athletes to return under the guise of neutrality. There is a real desire for this to happen, because our mission remains to peacefully bring the whole world together around sport. The Olympic movement can hardly tolerate these athletes being banned from competing,” the leader said. Provided, of course, that these athletes did not support the war, which is however quite difficult to prove. “I really don’t know how it will be possible to know whether or not an athlete supports the actions of his government. It even seems almost impossible to me. But we have at least come to an agreement on our common will to allow athletes who have not actively supported the conflict“, explained the president. Susanne Lyons also clarified that if the Russians and Belarusians took part in the next competitions, it would be without their flag or the name of their country. There is therefore no question of speaking of a “Russian Olympic Committee”, as during the Summer Olympics in 2021 and Winter 2022, where Russia was suspended, not because of the war, but of state doping.