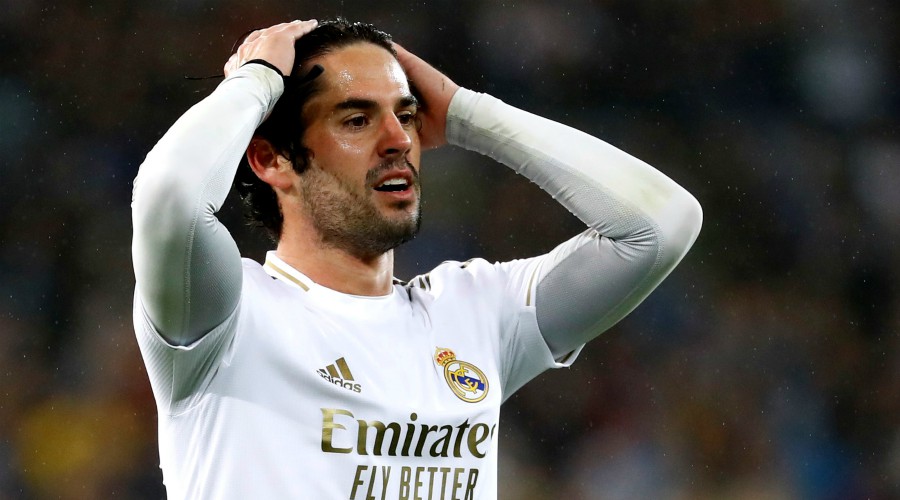 Arrived at Real Madrid in July 2013 from Malaga against 30 million euros, the Spanish international won everything with the Merengues. But it looks like the fairy tale is coming to an end. Playing less and less in recent years, the player trained in Valencia now wants to leave the Madrid training according to information from the Spanish press.

Having been entitled to few matches under the orders of Zinedine Zidane during the 2020/2021 season, Isco finally decided to stay in Madrid during the last transfer market with the departure of the French technician. The Spain international had hoped to be able to revive with the arrival of Carlo Ancelotti on the bench. A bad calculation for the Spaniard. Congratulated by the Italian coach during the summer preparation for his behavior, the Madrid midfielder has finally been entitled to only six small appearances since the start of the season.

Still hoping to be part of La Roja for the next World Cup, Isco is struggling with this situation. He would now be looking for a new base where he can relaunch and prove that he still deserves to be part of the Spain team.

Gerrard back in the Premier League!

“Try to give the maximum”

"Try to give the maximum"