The eleven of the players zapped by Deschamps 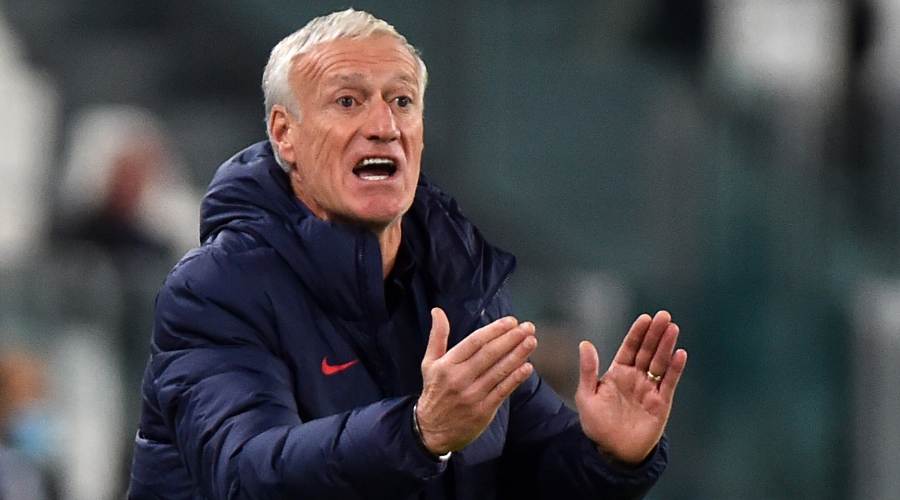 Some young Ligue 1 talents would probably deserve to be tried in Didier Deschamps’ dying French team. We take stock with an eleven guy.

After the coronation in the League of Nations in early October, thanks to stunning victories against Belgium (3-2) then Spain (2-1), theFrench team returns to the 2022 World Cup qualifiers next week. The matches against Kazakhstan (November 13 at the Parc des Princes) and Finland (16 in Helsinki) should allow the Blues to validate their qualification for the Qatari meeting.

Didier Deschamps unveils, this Thursday, his last group of the year (his last list before next March) and, after the pitiful collective performances delivered both during the “Final Four” and against Bosnia and Ukraine ( 6 shots on target on these two meetings), the French coach will perhaps allow himself to inject fresh blood. Especially since some players called in the last two months are not essential.

A few excellent Ligue 1 players, more or less young and more or less experienced at a very high level (they have not all played in the Champions League), deserve to be tested against opponents as weak as the Kazakhs and the Finns. . Without counting former executives of the French team of “La Dèche” like Dimitri Payet and obviously Olivier Giroud, dismissed for disciplinary reasons since the Euro.