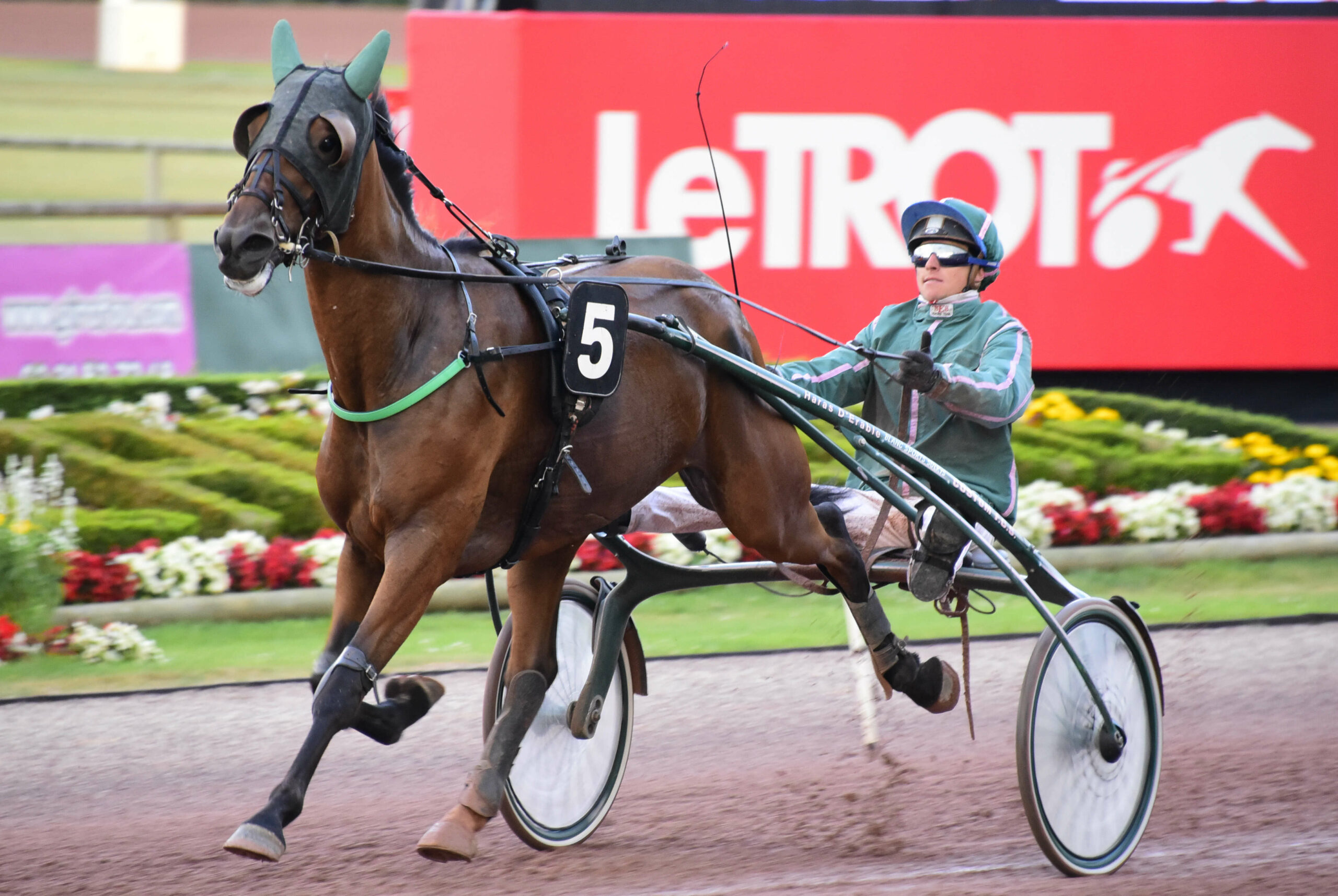 PRESENTATION OF THE GRAND PRIX OF THE CITY OF LAVAL

The trotters meet us at the racecourse of Laval for this Tiercé Quarté Quinté + of Monday, October 1, 2021. With an allocation of 60,000 euros, the Grand Prize of the City of Laval, third race of meeting I, which will start around 3:15 p.m., will see sixteen trotters compete against each other, males and females aged between five and ten, who will have to do battle over the 2,850 meters of the sand track, rope to the left. Eight of our participants will start at the first rung, the next eight at twenty-five meters. A good conditioning before the start of hostilities on the Plateau de Gravelle.

DUEL OF GERS (13), third for Elvis de Vallon on September 6, then performed well in a Race B, still on the grass in Craonnaise, rebounding well to come and get the second runner-up behind two quality trotters. Presented since in a European race on the sand ring of Feurs, the quality eight-year-old confirmed his versatility by triumphing brilliantly. Even at twenty-five meters here, it looks formidable in this field.

AL CAPONE STECCA (6), after having narrowly failed for the second runner-up in a Group III, on August 28 on the Plateau de Gravelle, was not unworthy in the Prix de Montier-en-Der, on September 11 on the 2,850 meters of the GP , finishing honorable fifth in a five-year-old in full bloom. Again fifth on September 28 in a very good field, he finds a great opportunity to unlock his counter in France in this Race A.

HOLY HAUFOR (1), runner-up of Espoir des Champs on August 6, won in a Race C contested a month later at Vincennes. Engaged here on October 1, the student of Christian Bigeon has granted himself a fine accessit of honor, being unable to do anything against the untouchable Fandango at Night. Wise, a good place seems within reach in this Quinté +.