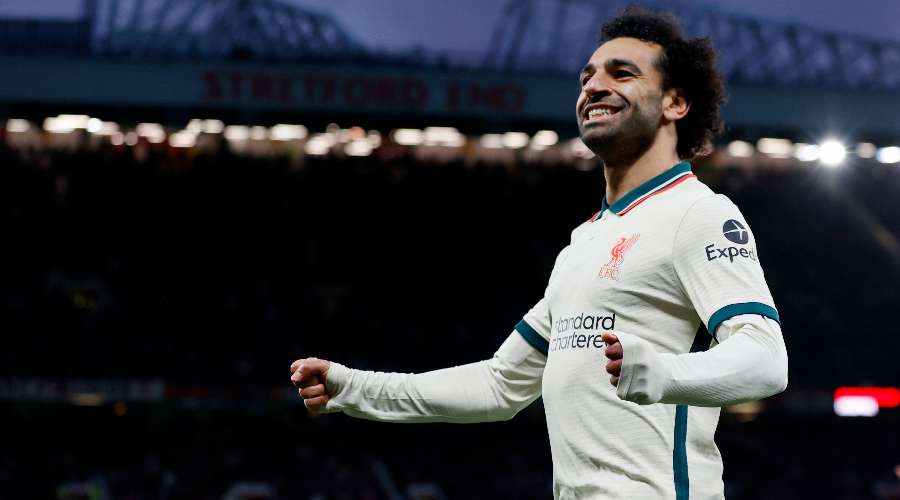 Mohamed Salah did very well by scoring a hat-trick in the clash against Manchester United on Sunday.

Liverpool signed a historic victory on Sunday in the derby at Old Trafford. Confirming their exceptional form, the Reds indeed won 5-1 on the lawn of Manchester United, inflicting real humiliation on the Red Devils. A success that owes a lot to Mohamed Salah, author of a hat-trick.

Three goals that allow the Egyptian international to enter a little more into the history of Liverpool and the Premier League. Proof of his exceptional form, the former Roman is indeed the first player to score in ten consecutive matches played by Liverpool.

And Mohamed Salah also took advantage of these three goals to become the top African scorer in the history of the Premier League, the Egyptian, with now 107 goals, surpassing the 104 achievements of Didier Drogba.

With now 10 goals after 9 days of the Premier League, Mohamed Salah also matches the performance of Les Ferdinand in 1995 and Dominic Calvert-Lewin in 2020, the most prolific scorers at this stage of the season.

Messi can’t do it, Thierry Henry knows why