Messi can’t do it, Thierry Henry knows why 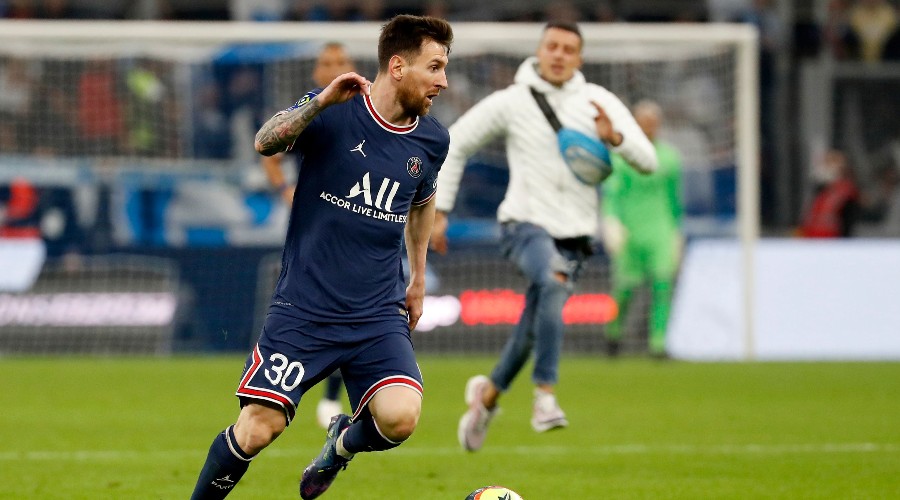 Messi, Thierry Henry does not understand The use of Lionel Messi by Mauricio Pochettino, during OM-PSG, Sunday evening, does not really please Thierry Henry, the Prime Video consultant.

Mauricio Pochettino has still not found the right formula. Traveling to the Stade Vélodrome for the Ligue 1 Classic againstIF, the PSG did not have a great game offensively, 11 then 10 after the exclusion of Achraf Hakimi in the 57th minute of the game. The Reds and Blues were weighed down by a Neymar distressing, once again, and Kylian Mbappé, launched in depth, did not play the hero.

Lionel MessiHe, always so discreet, was satisfied with a few good deep passes and several attempts countered by the Marseille defenders, before disappearing. It must be said that his coach aligned him to the right of the offensive sector (with the “Ney” in 10 and Angel Di Maria on the other side) and asked him to stay out of the way without necessarily asking for the ball between the lines. To the chagrin of Thierry Henry, present on the field for Prime Video.

“He needs to set the pace”

« He is there, he could have scored, but I do not understand, I see him isolated there, I do not say that he is sad, but he is isolated, he touches the ball less and Hakimi passes less because he (Messi) stay high, out of the way, without going back. I prefer when he’s in the middle, but I’m not the coach “, Launched the one who evolved with the six-time Ballon d’Or at FC Barcelona, ​​at half-time of the meeting.

After this 0-0, Henry assured that “La Pulga”, even at 34, was more efficient in the axis, as with Barça and the Argentine selection. Before arguing: “ There is only one conductor, otherwise you will not play at the same tempo. The problem is, there are a lot of conductors on this team and you can’t play at the same tempo. He (Messi) needs to set the pace. There, it is Kylian who often has the ball, it goes quite quickly against. Today he tried Neymar in 10, I did not find it very satisfactory “. It was up to Pochettino to imagine something else.

Read also:PSG-OM, the film of the matchThe classification of Ligue 1