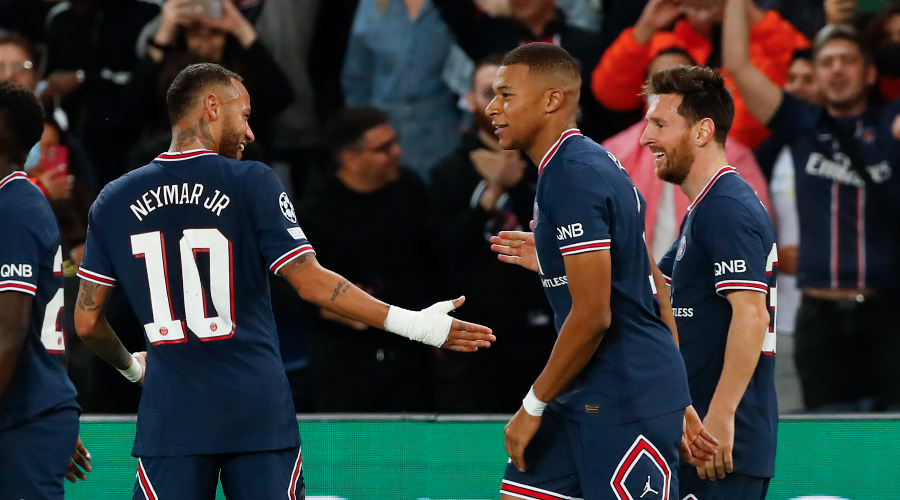 Absent this week against Leipzig, Neymar could return to the group for Sunday’s Clasico.

Decreased by discomfort in the adductors, Neymar was forced to forfeit the Champions League match against Leipzig (3-2) on Tuesday evening. It must be said that the capital club did not want to take any risk with its Brazilian star, who was upset by long groin injuries in the past seasons.

Enough to leave doubt on the presence of the 29-year-old striker for the Clasico between the PSG and theIF scheduled in three days at the Velodrome stadium. However, according to the latest daily information The team, “His fitness is progressing slowly but positively”, to the point that ” hope “ would exist so that the former Barcelona figure in the Parisian group for the shock of the 11th day of L1.

Beyond the good evolution of his injury, “Neymar has been back to his form weight for a month and a half and his motivation is intact. The technical staff can also measure it on a daily basis ”, explains the sports media. Author of a mixed start to the year, with only one small goal on the clock, the “Ney” seems determined to find his best level. And all of Paris is rejoicing.

Montauban offers himself the leader without scoring a try