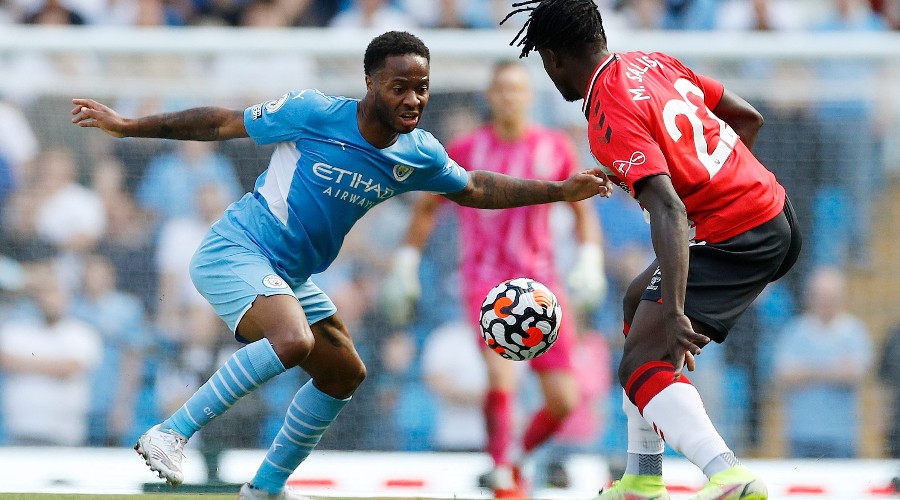 Asked about his future, Raheem Sterling announced that he wanted to start a new adventure abroad.

Still not having extended his lease within the Mancunian formation, the British international is now considering a departure during the next transfer market. In the grip of a big competition at Manchester City, Raheem Sterling would not be against a departure in the direction of a new European leader. In an interview with Financial Times Live, the Skyblues striker took stock of his future.

« If there is a possibility to go elsewhere, I am now very open to it, Raheem Sterling said. As an English player, I have only known the Premier League. I always told myself that maybe one day I would like to evolve abroad to see how I would rise to the challenge. I would like to learn several languages. I like the French and Spanish accents. »

Racism, the secrets of Souleyman Doumbia

Racism, the secrets of Souleyman Doumbia