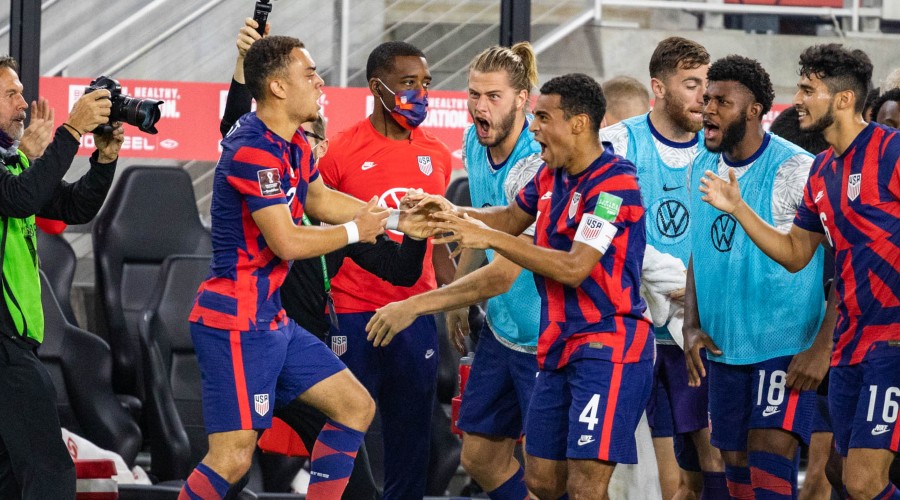 Sergio Dest architect of the victory of the United States against Costa Rica.

Another victory for the United States. Sergino Dest and his teammates won against Costa Rica (2-1), in the 2022 World Cup qualifiers.

While his team were behind in the first minute of play, the right-back of the FC Barcelona allowed the United States to come back with a goal in the 25th minute, with a nice strike at the entrance of the penalty area.

Sergino Dest will meet his teammates this weekend for the Barça-Valencia meeting in La Liga.