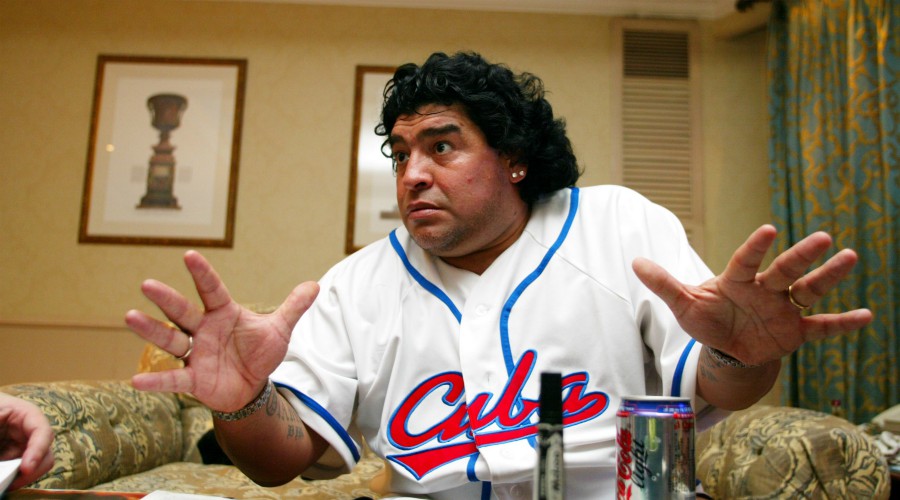 Almost a year after his disappearance, Diego Maradona is accused by a 37-year-old Cuban of human trafficking and human exploitation.

A scent of scandal continues to surround Diego Maradona. Even after his death. While her sudden disappearance last November is still under investigation by Argentine authorities, a new case has arisen following accusations on Argentine television of Mavys Alvarez, a 37-year-old Cuban.

According to him, she would have been forced, when she was only 16 years old, to follow the former star of Napoli to Argentina where she would have been sequestered. Mavys Alvarez said she was spotted by someone close to Diego Maradona in a hotel complex while the 1986 world champion was in Cuba for a drug rehab program. ” This person spent over an hour convincing me that it was important to help Diego, that he was a famous figure, a friend from Cuba and that he was depressed. I finally accepted She explained.

There were always people following me

After several meetings with Diego Maradona, he would have offered to move into an apartment in Havana before convincing her to follow him to Argentina and this after taking him to Fidel Castro, who will allow him to leave Cuba. . But once in Buenos Aires, she was reportedly kidnapped, her only outings being under surveillance. There, she was reportedly forced to use drugs, have breast implants and have regular sex. ” I couldn’t go out on my own. There were always people following me. This lasted throughout my time spent in Argentina, she confided. Life with him was crazy. There were parties, drugs. I never thought I would get into drugs. But I fell into it and it was terribly difficult to get out of it.»

Following his accusations, supported by a video there showing lying on a bed next to Diego Maradona, the Argentinian justice opened an investigation for human trafficking and exploitation of people.