The Netherlands is a hit, Turkey does not abdicate 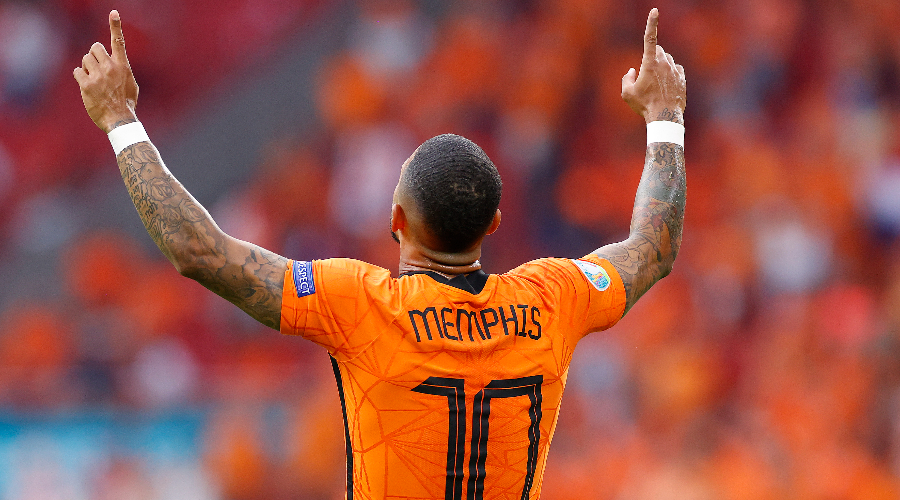 Led by a double scorer Depay – despite a missed penalty – and decisive passer, the Netherlands need only a mouthful of Gibraltar, this Monday night, on behalf of the 8e act of the European qualifiers for the 2022 World Cup (6-0).

A wide and necessary victory to keep the reins of the qualifying group G since Norway, at the same time, got the better of Montenegro (2-0) to keep its position of first dolphin just two lengths from the top.

Opening the scoring for the Netherlands against Gibraltar thanks to Virgil van Dijk!

Relegated to four points from the lead, Turkey also remains in contention for Qatar after their success snatched on the wire in Latvia (1-2), thanks to a penalty converted by Yilmaz in the 99e minute. Everything remains possible in this group dominated by the Batavians.

In Pool E, headed by Belgium, the Czech Republic and Wales – certainly at a good distance (five units with three or four days to play) – remain in the race also after their results of the day obtained at the expense of Belarus (0-2) and Estonia (0-1).

A tandem finally emerges clearly in Group H where Russia, thanks to a fourth victory in a row against Slovenia (1-2), takes the lead with two lengths ahead of Croatia held in check by Slovakia (2-2).

Nahi: “It was the best choice”