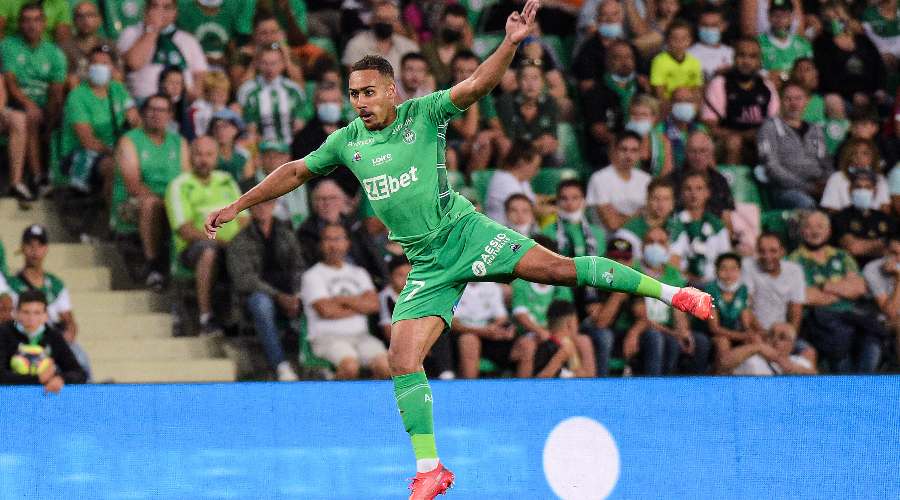 Yvann Maçon, the right-back of AS Saint-Etienne, has returned to training this week. He should return to competition soon.

Absent from the field since, last September 12 during the defeat against Montpellier (2-0) on behalf of the fifth day of Ligue 1, the Saint-Etienne defender has passed a new stage in his recovery phase by integrating the group during the three training sessions open to supporters, during this international break. Touched a calf, Yvann Mason has already missed four league games.

Having returned to the training grounds of the Robert-Herbin Sports Center this week, the 23-year-old right-back should return to competition just after the international break as announced by his coach, Claude Puel, some time ago at a press conference. Good news for the Stéphanois staff after the catastrophic start of the season for the Greens who have still not won a single match.

Towards a Joshua – Usyk revenge?