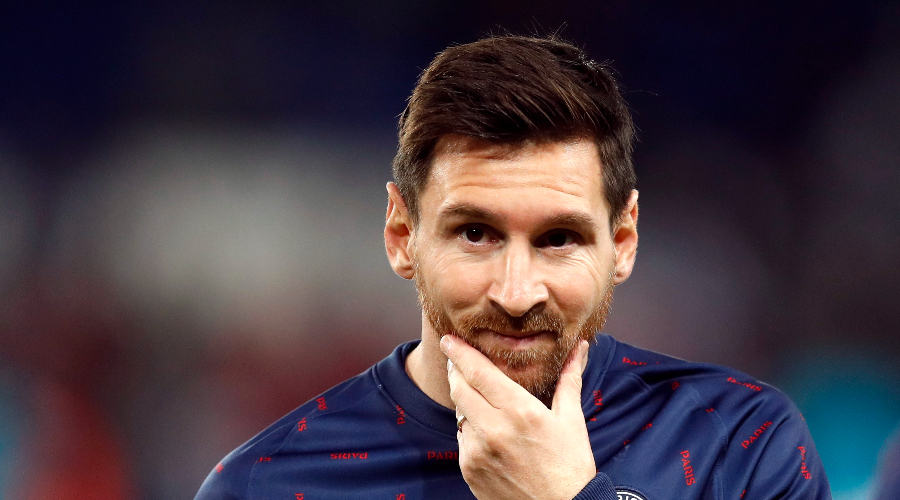 Two months after his arrival in Paris, Lionel Messi was able to get an idea of ​​the level of the French championship.

The news had the effect of a bomb. After 17 seasons spent at FC Barcelona, Lionel Messi is committed to Paris Saint Germain last August 10. Since this earthquake that shook the football planet, the six-fold Ballon d’Or has played three small matches in the French championship, without finding the flaw.

“The matches are hotly contested”

“Ligue 1 is a championship which is much more physical than La Liga”, observed La Pulga during a long interview with France Football, and add: “Here, the teams seem more powerful to me and the matches are hotly contested, with few spaces. “

“I received other proposals”

The new number 30 of the club of the capital has also reconsidered his choice to engage with the residents of the Parc des Princes: “I received other proposals, but I must admit that we came to an agreement fairly quickly with PSG. I was obviously seduced by the project, the ambitions of the club, the players at its disposal, the group. “

Read also:The suffering of MessiMessi, Barça’s big mistakeMessi, the shock revelation on his departure from Barça