ASSE sale, why is it getting stuck 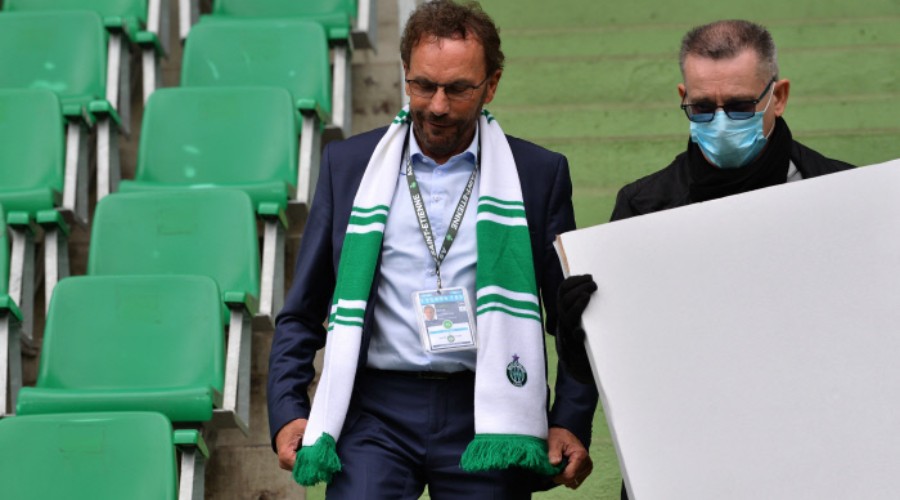 In an interview with ecofoot, business lawyer Didier Poulmaire explained the reasons for the delay in the sale of ASSE.

Having announced their desire to sell the Forez club, Bernard Caïazzo and Roland Romeyer have still not found a new buyer. This new decisive step in the life of the club Saint Etienne hardly materialize. The reasons would be many but this situation is independent of the tensions between the two bosses of the Saint-Etienne formation according to Didier Poulmaire.

« I am not convinced that the tensions in governance can explain the difficulties that may have been encountered in selling the club, said the business lawyer. ASSE is rather a very good brand of French football and has many assets to attract investors. When an acquirer purchases a club, the governance is entirely changed and will be made up of key people put in place by the new owner shareholder. So past tensions are not, in my opinion, likely to dissuade a buyer from acquiring Saint-Étienne. »

In order to explain the delay recorded in this operation, Didier Poulmaire listed several reasons: “ the question of the value given to the club by its owners, the way in which the selling price was set by the sellers and the benchmarks with recent disposals, by distinguishing the pre-COVID and the after, or specific conditions set by the sellers such as the maintenance of a leader in the future organizational chart ».