The Belgians “thought too quickly of the final” 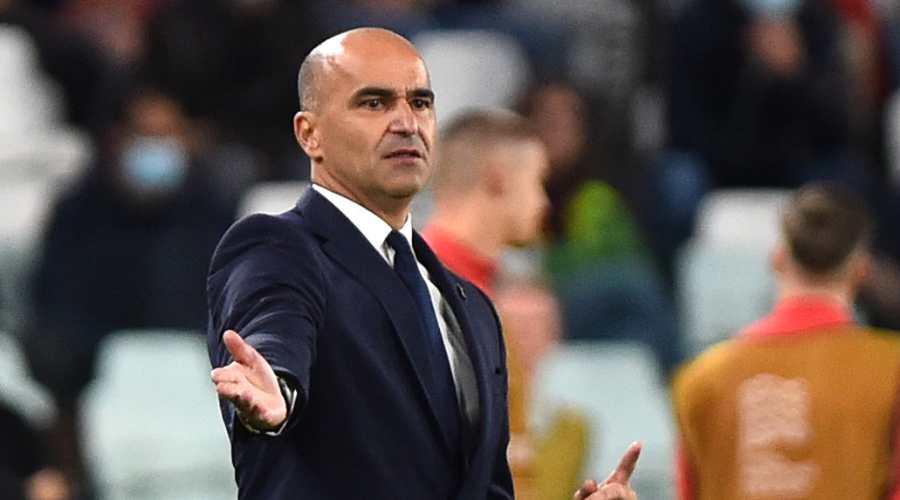 Obviously disappointed after the elimination of the Red Devils against France in the semifinals of the League of Nations, Roberto Martinez explained this defeat by poor management of emotions.

Belgium saw itself as too good. This is in any case the analysis of Roberto Martinez after the defeat conceded by the Red Devils on the occasion of the semi-finals of the League of Nations against France (3-2) after having shown themselves to their advantage. in the first period and have a two-goal lead until the hour mark.

Read also: The words at halftime that changed everything

“We have to focus on our first half, we kept a cool head, we understood how to score against France, has also preferred to retain the Belgian coach. In the second half, we may have been too emotional, we may have thought too quickly about the final instead of focusing on actions. It’s a big disappointment for us. We could have avoided some problems, we should have come back in second as we had played in the first half. I think the quality she saw herself. But the second half was played on emotions. “

“We stopped playing, we felt, I think, a responsibility towards our supporters, he added. Our players desperately wanted to win this game. The emotional parameter was too big. But we cannot say that there was no quality. We must applaud our performance, our desire. It’s hard for us today, but in thirteen months (during the World Cup editor’s note), it will be the time to show that we are resilient, that we can grow, bounce back from this cruel experience. “

Medvedev and Rublev are fixed

Hamilton is doing it again!

Hamilton is doing it again!