A new contract for Thierry Henry 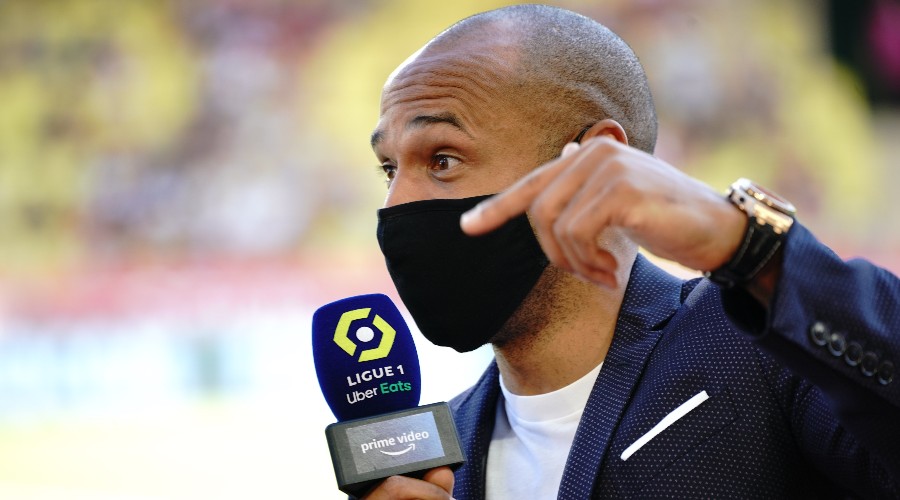 Thierry Henry was therefore not satisfied. Recently interviewed in the columns of the Parisian, the former Gunner had explained to be satisfied with his roles as star consultant at Prime Video or assistant to Robert Martinez at the Red Devils. « I remain assistant with the selection of Belgium. I thank the coach Roberto Martinez for reinstating me in the staff. I have Belgium, Amazon, I’m fine at the moment. Honestly, I don’t feel any lack ”, he had thus confided.

The top scorer in the history of the France team was nonetheless open to proposals. ” We will see what the future holds for me, I am quietly waiting for the projects that will be offered to me in the future “, He had indeed added. Not long ago, the Catalan press revealed that the Frenchman, whose first experiences on the bench, whether in Monaco or Montreal, were mixed, to say the least, was in the background of Barça leaders, where the he future of Ronald Koeman seems to hang by a thread.

But while waiting for a new project, it is in a role of consultant that the native of Ulis seems to flourish. Because after Prime Video, it is on the air of CBS Sports that Thierry Henry will also now be an officer. The former French striker was indeed chosen as a consultant by the American channel for the Champions League. He will appear on the set of the UEFA Champions League Today program devoted to the C1.

Read also:Henry and Amazon, is it over soon?Thierry Henry, an XXL salary that makes people talk

Giroud, the heavy criticism against Deschamps

Alaphilippe, the controversy swells in Belgium

Alaphilippe, the controversy swells in Belgium