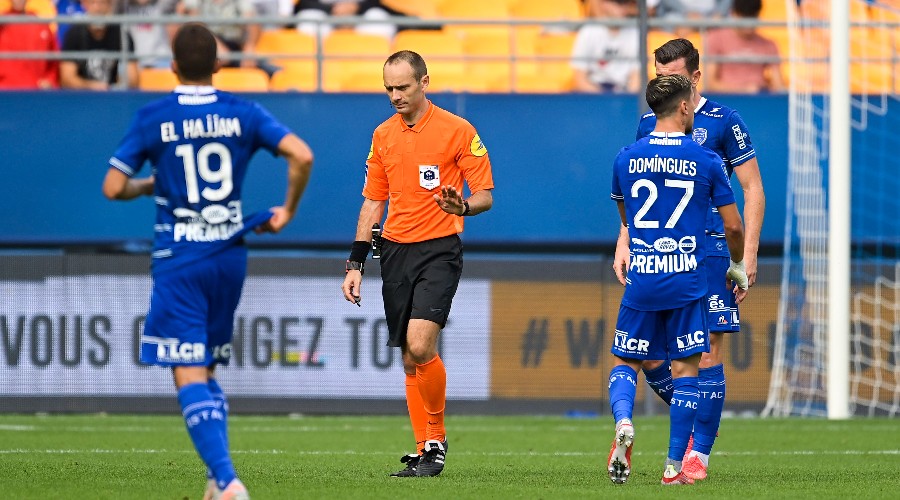 FC Metz signed one of the good operations of this 8th day of L1, by winning on the lawn of Brest (1-2). Troyes for its part came close to victory in front of Angers (1-1). Finally Reims disposed of Nantes (3-1).

After three straight setbacks and not a single victory signed in seven tricks, FC Metz took the three points in Brest this Sunday as part of the 8e act of Ligue 1 (1-2). From Préville (26e) and Centonze (74e) struck in favor of the Garnets, who suffered a penalty converted by Faivre (67e). Admittedly insufficient to get out of the red zone, but the momentum desired and announced by Frédéric Antonetti is finally underway in Lorraine.

This is not the case for the SB29, thus confined to the 19e rank behind its executioner of the day and still looking for a first success this season, and it is also complicated for the Estac, 17e and neutralized at home by Angers (1-1). Mangani from penalty (65e) responded for the SCO at the opening of the score signed Baldé (22e). El Hajjam, he saw his goal refused in the money time (88e) for an embarrassing offside position for Angevin goalkeeper Bernardoni. An epilogue hard to digest for Troyes.

Higher in the standings, Reims won its first victory at home by dominating Nantes (3-1). Having become essential within the Champagne workforce, the young Ekitike has scored twice again (72e, 78e) to offer the win to his family while Simon had allowed the Canaries to equalize (62e) following the initial banderilla planted by Foket (51e). Reims is thus invited to the 10e place, in the wake of the FCN.

Read also:The 8th day of Ligue 1The classification of Ligue 1

Ronaldo, the reasons for humiliation