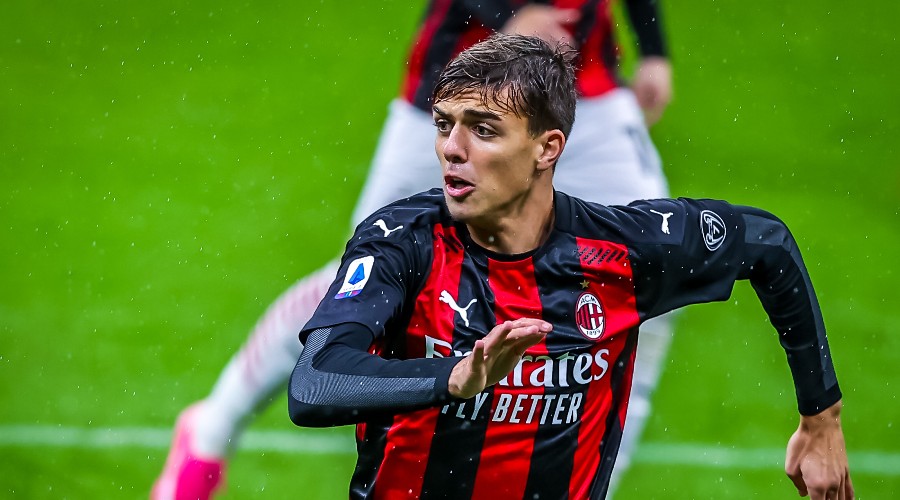 Young Maldini scored for AC Milan on Saturday at La Spezia for Matchday 6 of Serie A.

A small event occurred on Saturday afternoon on the grounds of Spice Football. Daniel maldini, tenured for the first time with theAC Milan, opened the scoring early in the second half (0-1, 48e). The young Italian striker (19) scored 13 years and 179 days after the last goal scored for the Lombards by his father, Paolo, present in the stands.

If this happiness was put in second place at the time of the equalizer signed Daniele Verde (1-1, 80e), Brahim Diaz gave color to the Rossoneri, six minutes later (86e). This 2-1 win places Stefano Pioli’s players at the top of the table, pending the result of Napoli and Inter.

For his part, Olivier Giroud made his return with AC Milan on the occasion of this match of the 6e Serie A day. The French striker, absent from the field since August 29, was replaced at the start of the second period.

Read also:Serie A: Day 6Serie A: The standings