A Turkish defender in the small papers of Real 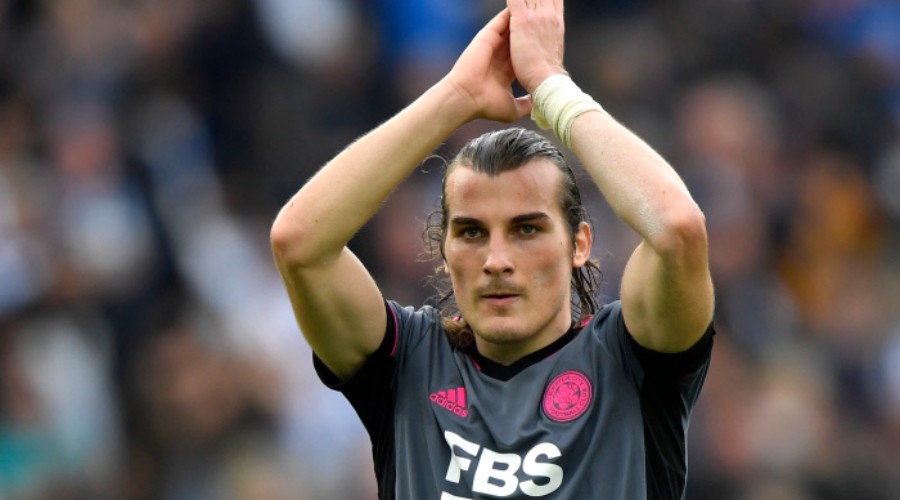 In search of a quality reinforcement in central defense, the management of Real Madrid would be on the tracks of the Turkish international, Caglar Söyüncü.

If the Madrid technical staff clearly has no trouble composing their defensive hinge with David Alaba and Eder Militao, Carlo Ancelotti would not be against the arrival of another reinforcement in January in order to maintain competition for this position. During the last transfer market, the Real Madrid lost his two legendary central defenders; Sergio Ramos and Raphaël Varane. The former was not convinced by Florentino Pérez’s extension offer, the latter joined Manchester United for a nice check.

According to information from Transfer Window Podcast, the leaders of Casa Blanca are said to be working on this file. Having activated the track of the German international of Chelsea, Antonio Rüdiger, the Madrilenians are also in the footsteps of another Premier League defender. This is Leicester City center-back Caglar Söyüncü. Having a complicated start to the season with the Foxes, the 25-year-old is, however, coming out of an exceptional season with Brendan Rodgers’ team.

The classification of the L1 after the 7th day