Grealish ignites on a PSG player 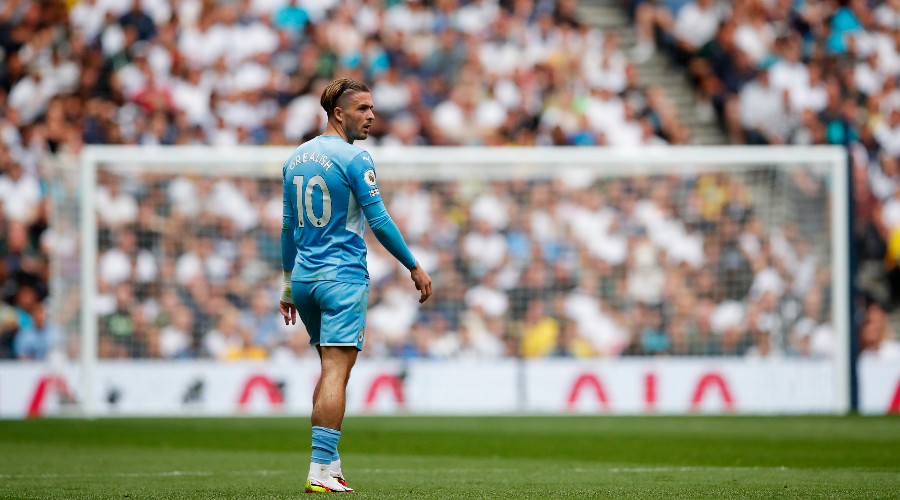 It’s always fun to discover one superstar admire another. Jack Grealish has revealed that he has been following Neymar Jr since his debut in Brazil.

Transferred fromAston Villa To Manchester City this summer, for the astronomical sum of 117.5 million euros, Jack Grealish is one of the events of the transfer window. Despite his immense status, the attacking midfielder of the Cityzens and the Three Lions admires Neymar, the star player of the Paris Saint Germain.

He confided to TNT Sports that he followed the career of the Parisian since his beginnings: ” He’s an incredible player! I used to watch his videos when I was little while he was playing for Santos. He has a wonderful career, especially with the national team … »

Grealish as young as Neymar?

Although this statement is kind, it is astonishing to read that Grealish uses the formula ” when I was small“. The 26-year-old Englishman is only three years younger than Neymar. When the Brazilian number 10 played in Santos, from his 17 to 21 years old, Jack Grealish was already a teenager. But, when you love, you don’t count.

Unheard of for France for five years …

Handball: One last draw for Abalo!

Handball: One last draw for Abalo!