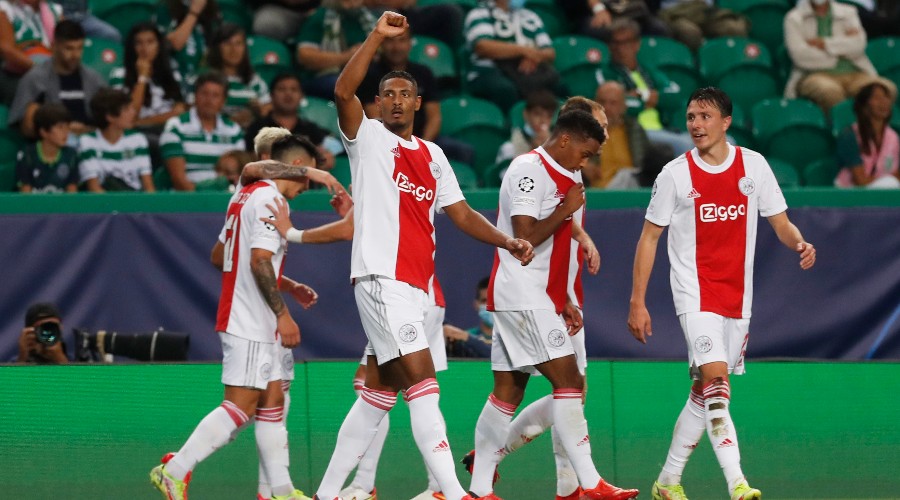 Franco-Ivorian striker Sébastien Haller split a quadruple with Ajax this Wednesday in Lisbon, as part of the first day of the Champions League.

The former Auxerrois, who moved from West Ham to Amsterdam this summer, thus largely contributed to the victory of the Lancers against Sporting (1-5), scorer in the 2nd, 9th, 51st and 63rd minutes.

Only one player in the past has achieved such a performance – namely registering a quadruple for his very first appearance in C1: the illustrious Marco Van Basten in 1992 with AC Milan against Gothenburg.

4 – Sébastien Haller is only the second player to register a quadruplet for his first Champions League match, after Marco van Basten in November 1992 (with Milan v Göteborg). Staggering. #SPOAJA pic.twitter.com/21Q4BxPRZo

Sébastien Haller becomes the first player in the history of the Champions League to score two goals in the first nine minutes of play.

“When you watch OM, you never get bored”