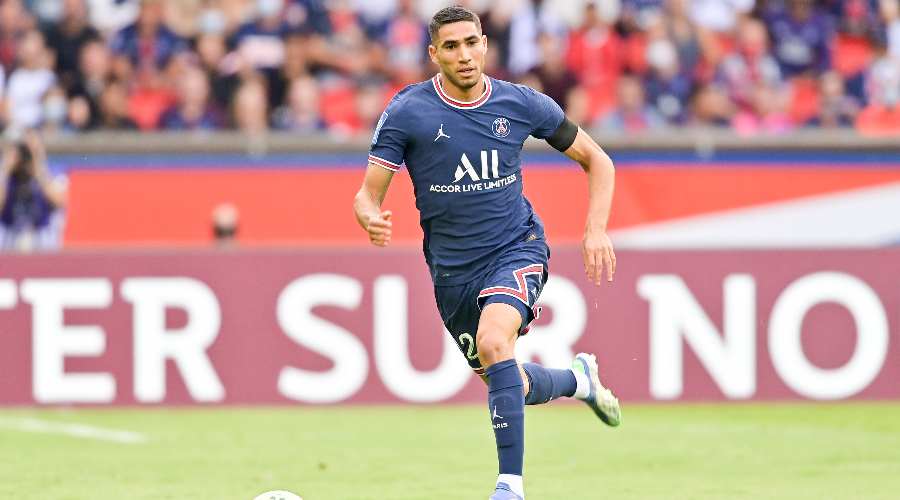 On the eve of PSG’s entry into the Champions League, there is no lack of food for thought for Mauricio Pochettino.

Landed this summer at PSG, Achraf Hakimi could have escaped the club in the capital.

It was one of the top priorities for recruiting the PSG. So much so that the leaders of the club in the capital, determined to strengthen the right corridor of Parisian defense, did not hesitate to pay some 60 million euros to snatch it from theInter Milan.

Also read: Pochettino already has a problem with Messi

Most Achraf Hakimi could have had a completely different trajectory. This is evidenced by the words of Mauricio Pochettino made to the UEFA website. ” Achraf is a young player whom I was already following when I was at Tottenham. We were about to bring him to Spurs, but then he went to play for Dortmund, he explained. He is very tough, his physical potential is enormous. He is young, he still has to mature at the defensive level, but he brings a lot in attack. »

And there is no doubt that if the Moroccan international had joined Spurs, it would have been very difficult for PSG to recruit him.