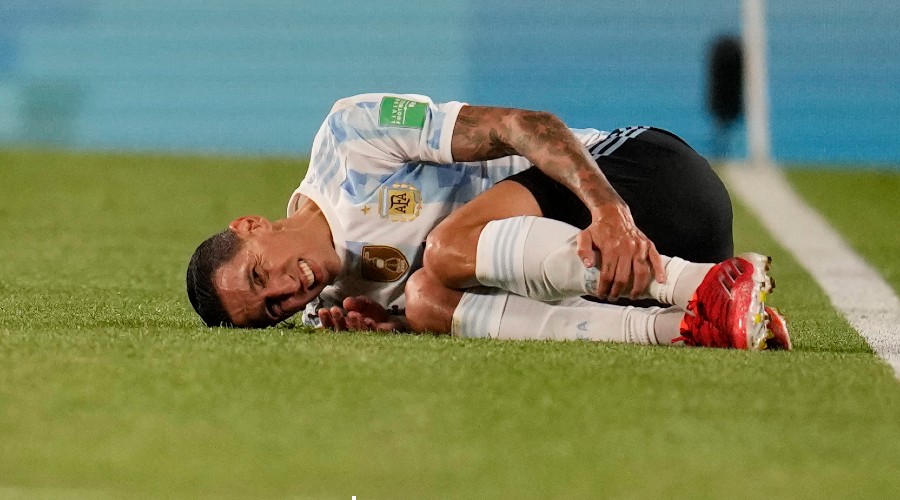 Angel Di Maria said he was shocked by the intervention of the health agency during the last Brazil-Argentina. One of the officers even carried a gun with him.

On September 5, as part of the qualifiers for the 2022 World Cup, Brazil hosted Argentina. After five minutes of play, the Brazilian health agency (Anvisa) finally ended the match by returning to the lawn and asking four Argentinian players, accused of having violated health protocol, to join the locker room. A never-before-seen situation that shocked PSG winger Angel Di Maria. The Argentina international returned to the incident in an interview with ESPN :

« Honestly, we didn’t know anything. They told us one thing, then another. The president appeared saying we can play. We went to the field, nobody told us anything, we warmed up, nothing happened… it’s very strange, difficult to explain. We made a fool of ourselves in front of everyone. When we returned to Europe, everyone said to us: ‘What a shame Argentina-Brazil’. It was a shame, lamented Di Maria »

An officer carried a gun under the t-shirt

Worse still, Lionel Messi’s teammate in club and in selection tells that one of the Brazilian agents had hidden a weapon, clearly visible under his outfit. This unusual and disturbing situation seems “A little more political on their side than on ours” believes Angel Di Maria who continues: ” Wait for the match to start to stop it that way, for the person entering to have a gun, for him to push himself with the players. We stayed there for three days. Nobody said anything, nor came to the hotel… It was very strange. “Given the number of Parisian players present during this meeting, it must have been talking in the locker room of PSG.

The fate of returning to Serbia?

The fate of returning to Serbia?