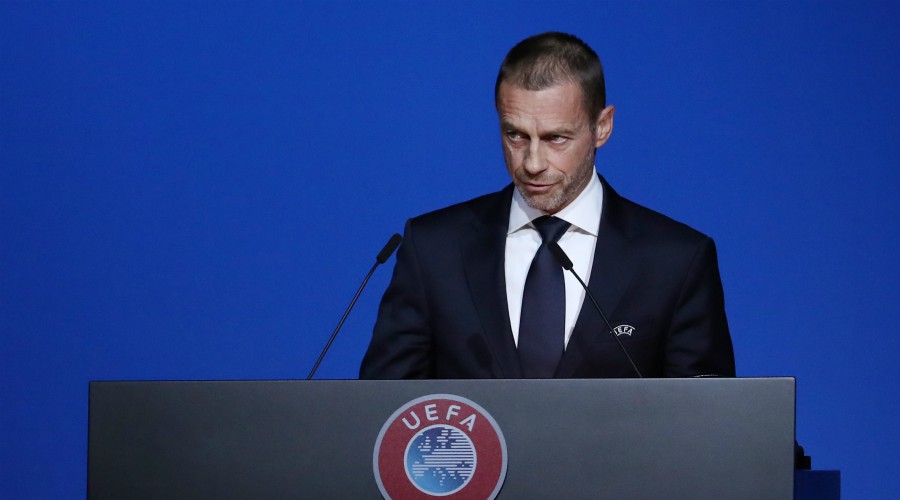 UEFA president Aleksander Ceferin delivered a nice tackle to the president of Real Madrid who is one of the initiators of the Super League project.

It is the war between the two presidents since the attempted putsch orchestrated by Florentino Pérez against UEFA. The German investigative magazine, The mirror reports the remarks made by the Slovenian leader against the president of the Real Madrid.

Aleksander Ceferin ironically demonstrates the Madrid boss’s contradiction: “ Florentino Pérez claims his club can only survive with the creation of the Super League but tries to recruit Kylian Mbappé for 180 million euros during the last transfer window. »

During this same interview, the UEFA boss accuses the clubs that have supported the Super League project for an unacceptable turnaround. The three clubs (Juventus, FC Barcelona and Real Madrid) who encouraged this project took it for their rank: ” I wouldn’t mind if they left, it’s very funny that they want to create a new competition and at the same time want to play in the Champions League this season. »

“Presidents who are simply incompetent”

Aleksander Ceferin continues the interview by attacking no longer the institutions, but directly the men of power that are Pérez, Joan Laporta and Andrea Agnelli: “ These three clubs have simply incompetent presidents. These guys tried to kill football. The clubs complain that the wages are too high, but they are the ones who negotiated these contracts. »

Brady puts on a show for the NFL takeover