The World Cup without France? 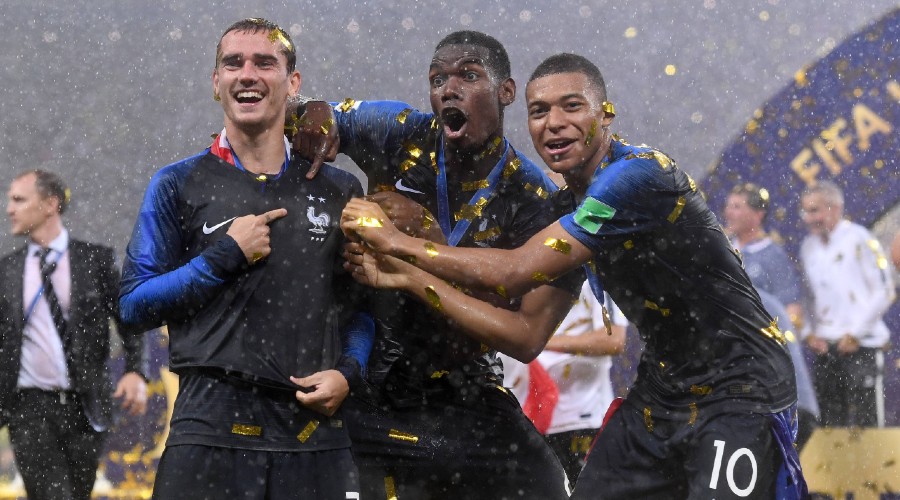 If Fifa decides to organize the World Cup every two years, UEFA threatens not to send European teams there. The World Cup would therefore be played without France, Italy or even Germany …

It is the great debate of the moment for football of selections. Fifa wants to revolutionize the international calendar, with a very specific plan that was unveiled by Arsène Wenger. The main idea: organize the World Cup every two years, and reduce the number of games of little interest by simplifying the format of the playoffs.

Globally, the reactions are very negative. And this Fifa initiative, if it materializes, could lead to a major conflict between international bodies. Thereby, UEFA is fiercely opposed to this project, and even brandishes a threat of great magnitude.

“We can decide not to play the World Cup, UEFA president Aleksandr Ceferin told The Times, citing a boycott of European nations.As far as I know, South Americans are on the same page. So good luck with a World Cup like this. I think that will never happen because it is so contrary to the basic principles of football. “ A World Cup without France, Italy, Germany, England and Spain, that would indeed be quite terrible. Especially since since 1950 there has always been at least one European country in the final.

“Playing a month-long tournament every summer is going to kill the players, Ceferin estimates. If it’s every two years it comes up against the Women’s World Cup, the Olympic football tournament. The value of the World Cup is precisely that it takes place every four years, you expect it, it’s like the Olympics, it’s a huge event. I don’t see our federations supporting that. “

UEFA and CONMEBOL ready to boycott the World Cup project every 2 years https://t.co/HEiR8X25UL

Things are going crazy for Tchouameni