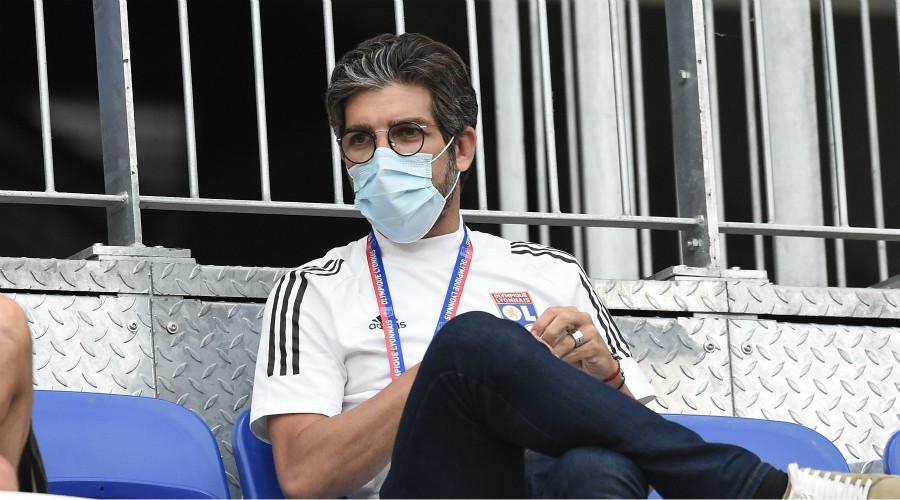 Cautious during the transfer market, Olympique Lyonnais took advantage of the summer to generate nice profits.

Long discreet, theOlympique Lyonnais ended the summer transfer window strongly. After being loaned Emerson by Chelsea and have attracted xherdan Shaqiri for only 6 million euros, the Rhone club has come to an agreement with Jerome Boateng, without a contract since the end of his adventure at Bayern Munich. Three reinforcements in addition to the arrivals of Damien Da Silva and Henrique, who arrived free at the beginning of the summer.

In the other direction, Joachim Andersen and Maxwel Cornet were sold in England for 17.5 and 15 million euros while Jean Lucas joined Monaco for 11 million euros. Add to it the 3 million earned thanks to the sale of Melvin Bard to Nice and OL recorded 46.5 million in revenue.

In total, OL therefore generated a profit of 40 million euros. No club does better in Ligue 1.

Lloris balances on the game of his team …