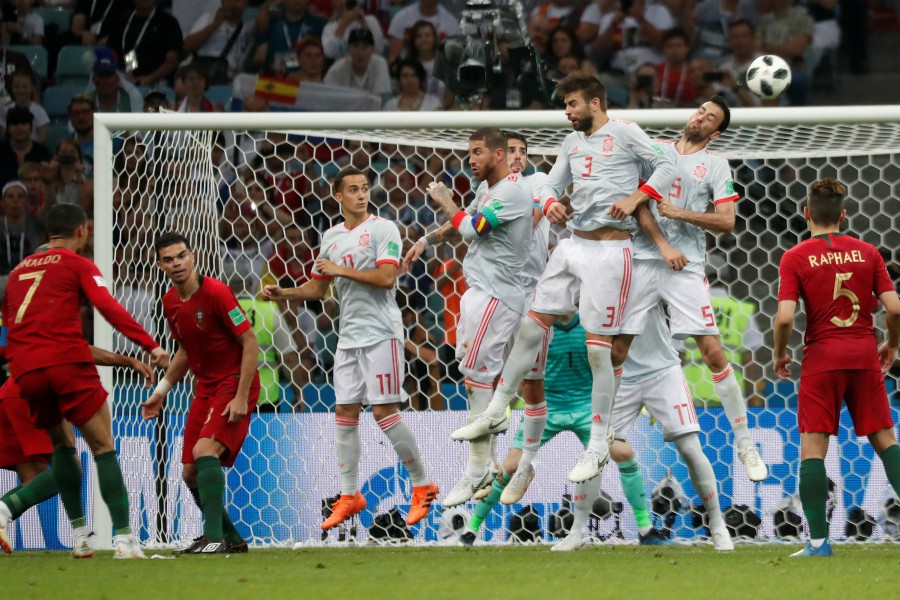 According to Rio Ferdinand, Manchester United had better leave the role of free kick taker to Bruno Fernandes. Cristiano Ronaldo would still inherit the penalties.

Manchester United rolled out the red carpet at Cristiano Ronaldo, whose return is thrilling everyone at Old Trafford. A titular place seems promised to him. But will the fivefold Golden Ball also have priority to hit the set pieces? Rio Ferdinand has his opinion on the matter.

“I think that Bruno Fernandes must give up the penalties, but must not give up the free kicks and corners, pleaded the former defenseman of the Red Devils. Free kicks around the box have to stay for him, the numbers show it has to stay that way. Let Bruno whip the ball and drop it behind the wall. “

It is true that Bruno Fernandes has shown its effectiveness on the stopped phases, while Ronaldo has been in great difficulty on free kicks for several seasons (1 free kick scored in 70 attempts). CR7 will console himself with the penalties.

“He’s going to take the penalties, I’m 100% sure of that. They agree to leave them to him “, explains Rio Ferdinand. He believes that Bruno Fernandes is smart enough to give Ronaldo the penalties to give him confidence, even if it means lowering his own statistics. “I think Bruno sees the big picture, and knows that Ronaldo can take us to the next level and win titles”, believes the former defender of the Red Devils.

Ronaldo has been sold off!