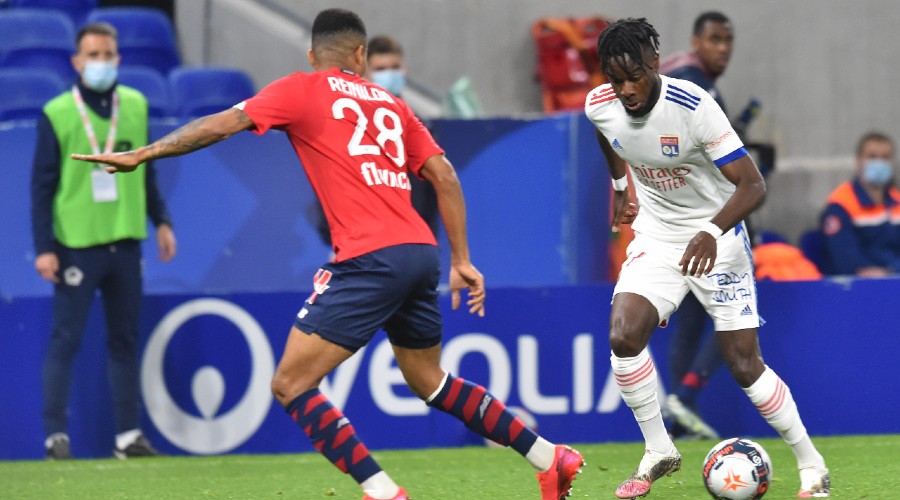 The president of OL promises surprises for the end of the transfer window.

Maxwel Cornet’s fate is sealed. From Sunday, the 24-year-old Lyonnais is expected at Burnley to sign a five-year contract, he who satisfied his medical examination this Saturday.

The transfer had been understood for two weeks between the two clubs, around an indemnity of 17 million euros; The Ivorian for his part was convinced by the arguments of the Premier League club.

In the direction of the arrivals, OL will shortly be expecting Iranian Sardar Azmoun, a striker from Zenith Saint Petersburg that Peter Bosz was already following closely from the Leverkusen bench.

A deal at 15 million euros seems possible, reports L’Equipe, which specifies, however, that the Russian club first wants to make sure to find a replacement for their striker before releasing him.

Read also:Mercato OL: details of Shaqiri’s engagementAulas is already talking about the crisis in Lyon