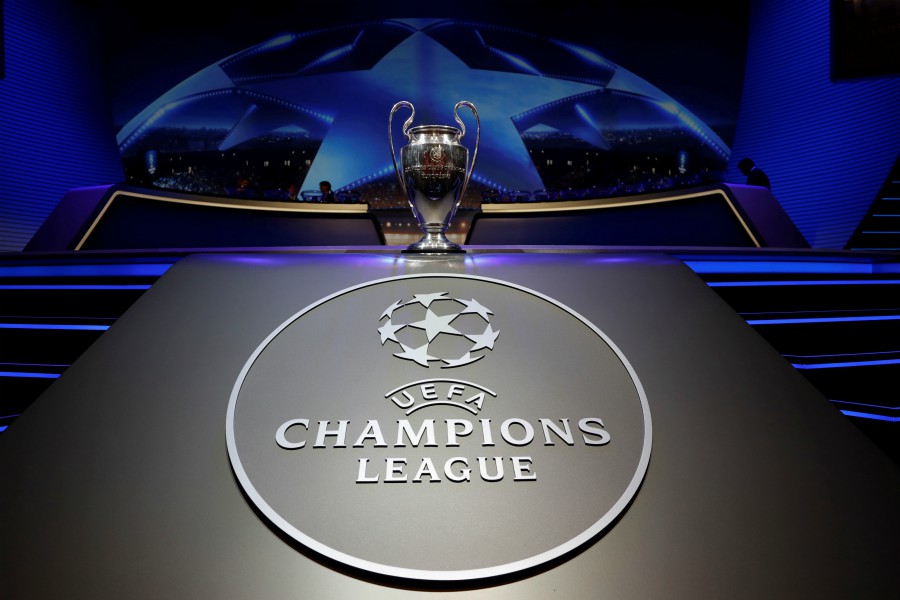 The last play-offs of the Champions League have delivered their verdict. And despite his good performance in Ukraine, Monaco, finally forced into a draw in overtime (2-2), will not play in the group stage of C1.

France will therefore have only two representatives: Lille, the champion of France, placed in hat 1, that of the winners of European Cups and the main national champions, and PSG, its runner-up, which will have to be content this time. hat 2.

The two French representatives are not immune from a particularly strong group, especially if they inherit AC Milan, which is the scarecrow of hat 4.

The hats for the draw for the group stage of C1:

Another nice move under consideration in Nice

Another nice move under consideration in Nice