Between PSG and Real, it’s getting dirty 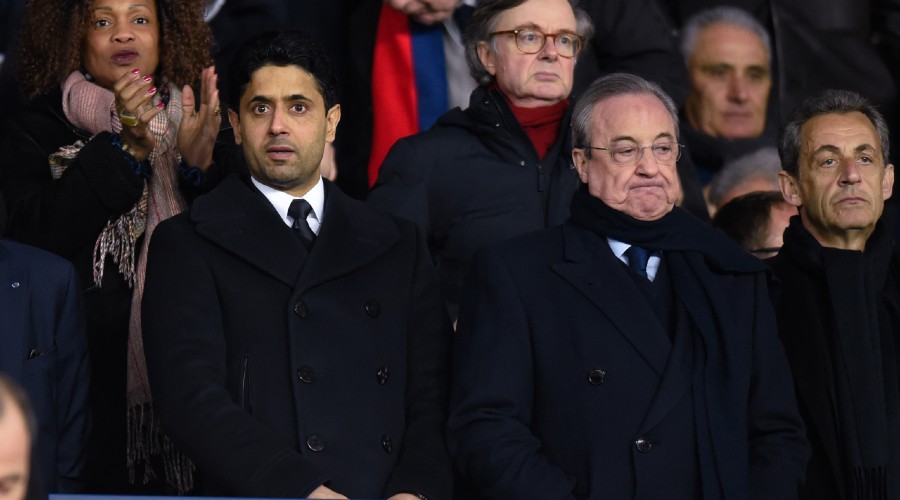 Real Madrid president Florentino Perez did not like PSG’s reaction to the offer sent on Tuesday for Kylian Mbappé.

The tone rises between the Real Madrid and the Paris Saint Germain. While relations have always been very good between Presidents Florentino Perez and Nasser Al-Khelaifi, the dossier Kylian Mbappé is annoying both entities.

We understand, PSG did not appreciate that Real is attacking its French jewel at the end of the transfer window. “It has been two years since Real have behaved like this. His behavior is disrespectful, unacceptable and it is illegal to make an offer one year from the end of Kylian’s contract and seven days from the market close.“, So cursed Leonardo in his interview this Wednesday with numerous media, including L’Equipe.

This is probably what explains why PSG was so firm in its refusal of Real Madrid’s first proposal, up to 160 million. “This offer was refused, and rudely”, thus regretted Florentino Perez with José Manuel Moreno, one of his confidential journalists. In short, while time is playing in favor of Real, since the end of Mbappé’s contract is approaching, PSG does not want to show the slightest weakness. And the player, still waiting, could pay the price …

I have asked Florentino Pérez if the PSG leaders and the president of the @realmadrid He has told me verbatim: “They have already answered and rudely.”

Read also:Haaland, the PSG is warned …Mbappé, the sum that could make PSG give wayMbappé, big heartbreak at PSG

The salary of Ronaldo and Juventus players