Pochettino is playing the watch, the locker room is getting impatient … 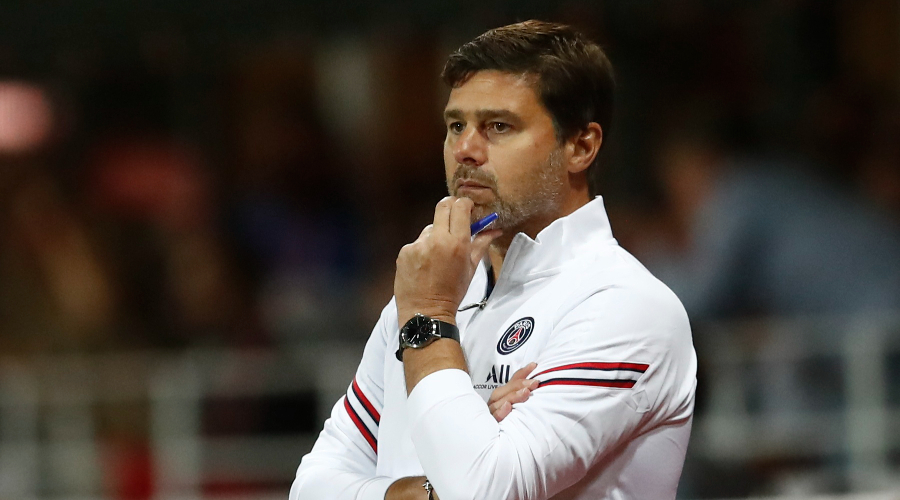 Who from Navas or Dannarumma will be PSG’s number one goalkeeper? A question that arises even in the Parisian locker room.


This is what we call having problems of the rich … By recruiting free Gianluigi Dannarumma, the Paris Saint Germain has offered himself one of the greatest hopes on the planet for the post of goalkeeper, but also some serious nods. Indeed, the Italian doorman arrives in the capital to compete with a Keylor Navas impressive for two seasons.

From then on, Maurico Pochettino is faced with a hell of a dilemma to give the number one position. The Argentine coach has still not established a clear hierarchy, maintaining the vagueness of his future management. One thing is certain is that the Costa Rican started in the Ile-de-France cage during the first four official meetings of PSG this season. However, nothing is set in stone for the moment.

“Pochettino has decided to play the watch”

While observers and supporters of the Red and Blue eagerly await Pochettino’s final choice, the dressing room is also said to be hanging on the decision of the former Spurs coach. According to the information of the Parisian, “Some players naturally wonder who, Navas or Donnarumma, will keep the Parisian cage for the Champions League campaign which begins on September 14 or 15. “. An answer that “Is long overdue since Pochettino has decided to play for time. “

Read also:Pochettino: “Even if Mbappé does not renew …”Mbappé, the plan is becoming clearerLewandowski and Bayern, the unlikely divorce