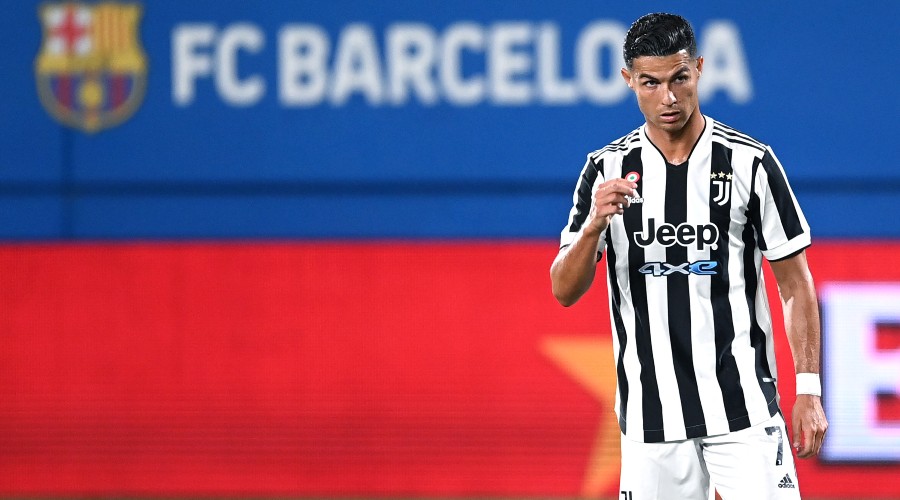 Serie A resumes this weekend and Juventus, with a Massimiliano Allegri back at the helm of the Turin team, is determined to recover their national crown, ceded far too easily to Inter Milan last season. The experienced coach will be able to field a nice trio Federico Chiesa-Paulo Dybala-Cristiano Ronaldo on Sunday (6.30 p.m.), against Udinese.

“CR7” will start its 4th season well with the Bianconeri, despite new rumors of departure launched during the week. La Repubblica claimed that the five-time Ballon d’Or had an icy relationship with Andrea Pirlo’s successor and that managers were now ready to listen to any offer from a major European club, even specifying that Real Madrid had the preferences of the 36-year-old Portuguese …

Since then, Carlo Ancelotti has denied (on his Twitter account!) To have demanded the return of Ronaldo to the Merengues, the latter himself destroyed the rumor on Instagram and, on Saturday, Allegri made a strong announcement at a press conference: “Il told me he was staying at Juventus, to clarify the situation“. Like that, it’s clear!

Pochettino is playing the watch, the locker room is getting impatient …

Pochettino is playing the watch, the locker room is getting impatient ...