Juve will find a European champion 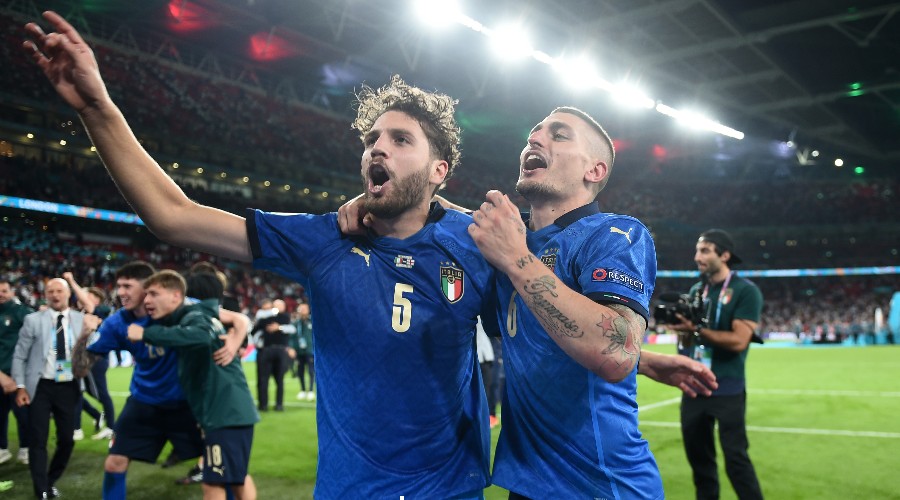 It was revealed to the general public during the last European Football Championship which ended on July 11 with the final victory for Italy. Manuel Locatelli, 23, generously helped build the Azzurri title, before Marco Verratti does not resume his starting place in midfield.

This new status has reinforced the conviction of certain clubs that it was time to recruit the defensive midfielder of Sassuolo (Serie A), passed by AC Milan. And Juventus, just that, is on the verge of closing the deal.

To believe The Gazzetta delle Sport, the two clubs of the Italian Premier League have agreed to the transfer. It would be a two-year loan with an obligation to purchase up to 35 million euros.

Manuel #Locatelli aims to have medical examinations with la tomorrow #Juve, to be immediately available to Allegri. Last obstacle: the contract bureaucracy, to be fixed in the evening. #calciomercato