Ronaldo at PSG, the funny revelation! 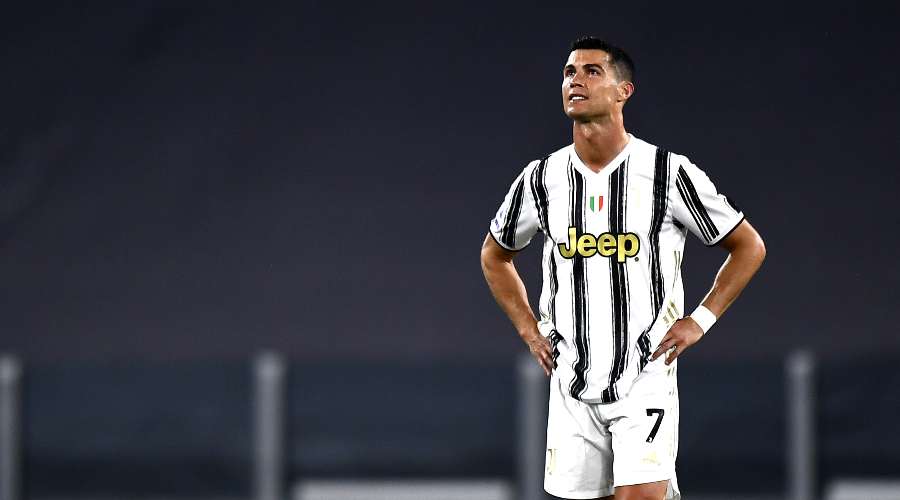 While Lionel Messi is now the huge star of PSG alongside Neymar and Kylian Mbappé, it is a certain Cristiano Ronaldo who would have dreamed of joining the capital this summer. To believe Angel Di Maria …

And why not Cristiano Ronaldo while we’re at it? After having achieved a historic coup by entering the six-fold Ballon d’Or Lionel Messi, to associate it with its two other star players Neymar and Kylian Mbappé, PSG would still be in the running to roll out the red carpet at… “CR7”. The other football superstar will indeed be at the end of his contract in a year and Mbappé, him, could well leave under other skies.

Angel Di Maria, he has a big info: Ronaldo was waiting to join PSG this summer. ” Cristiano must kill himself for not being there. The quality and quantity of players that PSG have today is something unique. This doesn’t happen often, and grown-ups always want to be with the best. Cristiano would surely want to be there, but they signed Messi and luckily it’s better », Launched the Argentinian attacking midfielder from PSG to Tyc Sports.

Ronaldo free to choose to… play with Messi!

What is certain is that the former star player of Real Madrid, who arrived at Juventus in 2018, regularly reflects on his future and Ronaldo would even imagine for years playing at PSG, him the French speaker. His dream could come true in a few months, then. He will be free to choose his future and last club. “CR7” will then be 37 years old and could thus take up a completely crazy challenge: to evolve with his biggest rival Messi.

Read also:Messi and Barça, the lie of the century?“A country leads the PSG”, JPP lets goPSG, a new stroke of madness?

The best goal of the weekend for Benzema (video)

The best goal of the weekend for Benzema (video)