Messi presented Tuesday in front of the Eiffel Tower? 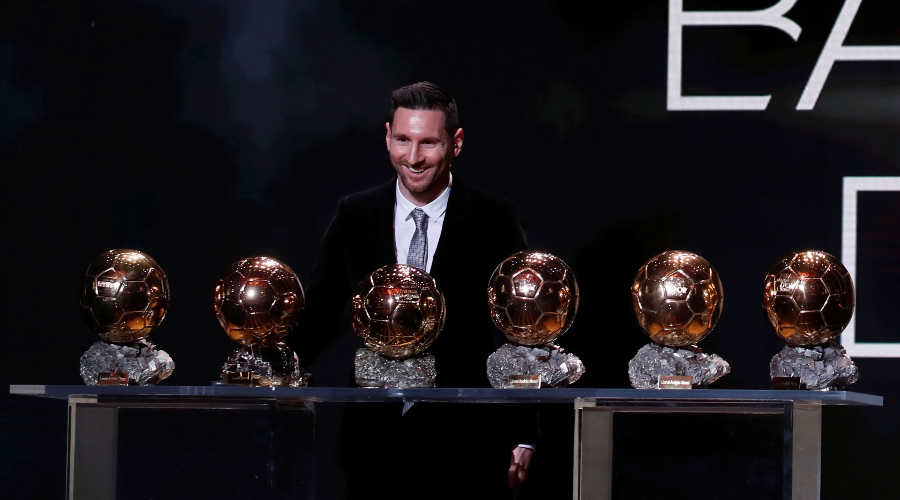 Paris Saint-Germain intend to think big for the presentation of Lionel Messi, which could take place early next week.

The confirmations are falling little by little, from French, South American journalists or from the Gulf. It would seem good that an agreement be reached between Lionel Messi and Paris Saint-Germain. Left free by a financially strapped FC Barcelona, ​​unable to offer him any contract, the six-fold Golden Ball has therefore decided to pursue his career in France, a choice that is both sporty and family friendly.

PSG quickly won over Messi, with an XXL salary, and thinks big for his new recruit. To welcome the one who is undoubtedly the best player of his generation (with Cristiano Ronaldo), the capital club could use one of its most beautiful assets. While the rumor had circulated during the day, journalist Vero Brunati announced on Twitter that PSG planned to present Messi on Tuesday in front of the Eiffel Tower, for a “Mega event”.

#Messi is a player of #PSG It will be presented on Tuesday at the Eiffel Tower and they will do a MEGA event with a special decoration for their reception.

If the Qataris have invested in PSG, it is also because of the prestige of the city of its Paris. Its most famous landmark, the Eiffel Tower, served as the backdrop for the first photos of Zlatan Ibrahimovic, the first very big recruit of the QSI era. In 2017, the Eiffel Tower was also colored in the colors of Brazil when Neymar. Messi, obviously, will be entitled to such consideration.

Read also:Messi even chose his number!Messi at PSG, it’s almost done! Green light for Mbappé!Messi is at the bottom of the hole

She hits a horse and gets kicked out of the Games

She hits a horse and gets kicked out of the Games