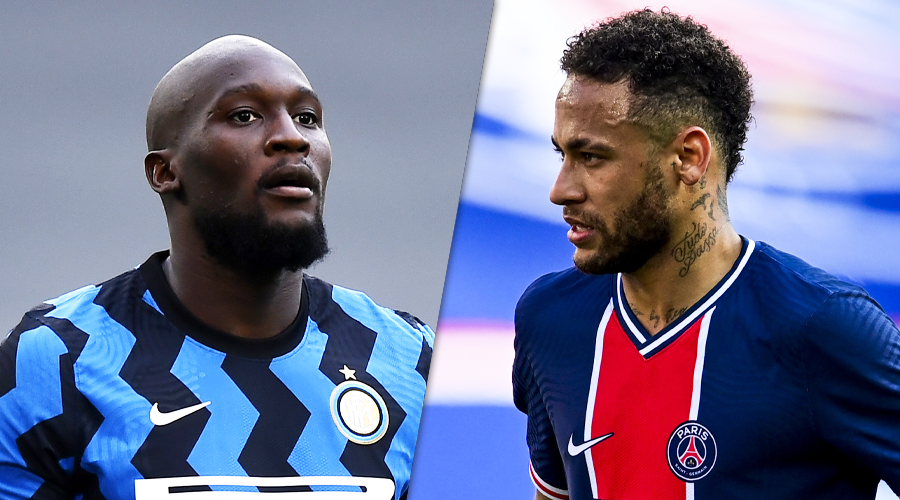 Romelu Lukaku could break a symbolic record held by Neymar if he leaves Inter and returns to Chelsea this summer.

This is the scorching track of the last few days: after two seasons at theInter, crowned by a title of Italian champion in Serie A, Romelu Lukaku could return to the Premier League and reunite with a club he knows well. Not Everton or Manchester United, but Chelsea ! According to Sky Sport Italy, the Blues would be looking for a new center forward and very interested in the Belgian striker. So much so that they have already made an offer of 100 million euros, refused by the Milan club.

If he would still feel good at the Nerazzurri, despite the departure of Antonio Conte replaced by Simone Inzaghi in the offseason, the Red Devil (28) would not rule out the hypothesis of a return to Stamford Bridge, where he had not been able to win during his passage from 2011 to 2014. The ex-crack Anderlecht had only played there 15 matches before being loaned successively to West Bromwich Albion and Everton. Proving that he can now succeed is a challenge that must undoubtedly titillate him.

Should Chelsea and Inter come to a deal for € 100m or more, Romelu Lukaku would become the most expensive player in cumulative transfer history. For now, it is Neymar which holds this symbolic record with 310.20 million euros, according to the specialized site Transfermarkt. If the Brazilian striker of PSG ahead quite clearly Cristiano Ronaldo (230 million euros), the striker nerazzurro, currently third in this ranking, could soon dethrone him.

The Belgian bulldozer has known six clubs since the start of his career and cost a total of 212.56 million euros: 15 million euros from Anderlecht to Chelsea; 3.5 million euros for his loan from the Blues to Everton, who then bought it for 35.36 million euros before selling it for 84.70 million to Manchester United ; 74 million euros from the Red Devils to Inter Milan. Will he be at the heart of a new XXL transfer this summer? Answer before August 31 at 11:59 p.m., closing date of the transfer window in England …

Read also:Kane, this is worse than expected!Ibrahimovic is back at PSG, the crazy rumor!Inter turned down € 100m offer for Lukaku

PSG, a transfer in sight with Bayern?

“The same holidays as usual”, the Neymar clan responds!

"The same holidays as usual", the Neymar clan responds!