PSG, a transfer in sight with Bayern? 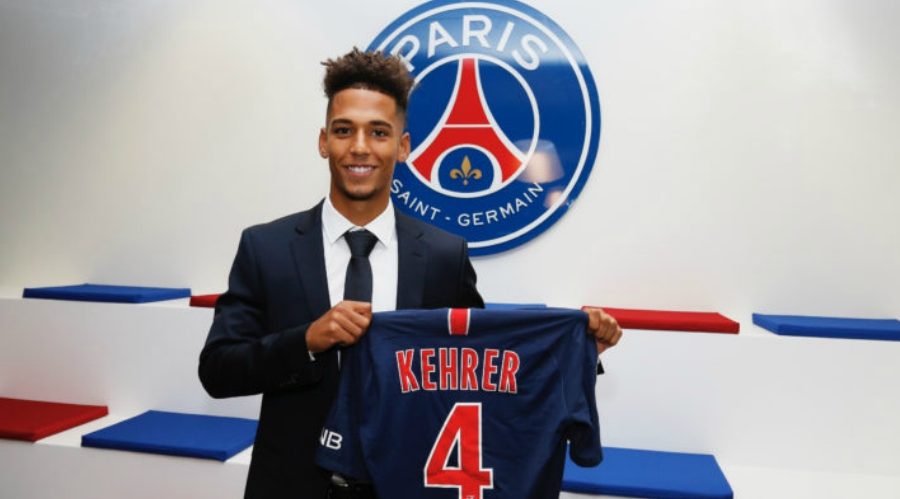 Things have calmed down somewhat at PSG.

In the sights of Bayer Leverkusen, Thilo Kehrer would also be tracked by Bayern Munich.

Good news for the Paris Saint Germain: Thilo Kehrer still popular in Germany. The capital club is seeking to get rid of its defender, bought 37 million euros from Schalke 04 in 2018, and who risks playing less and less with the arrivals of Sergio Ramos and Achraf Hakimi.

Followed by Leverkusen, Kehrer is also mentioned at Bayern Munich, according to Bild. The PSG player would be the reinforcement targeted by the German champions in the event of the departure of Niklas Süle.

JO-Piste: Vigier and Helal at the rendezvous