Kane, this is worse than expected! 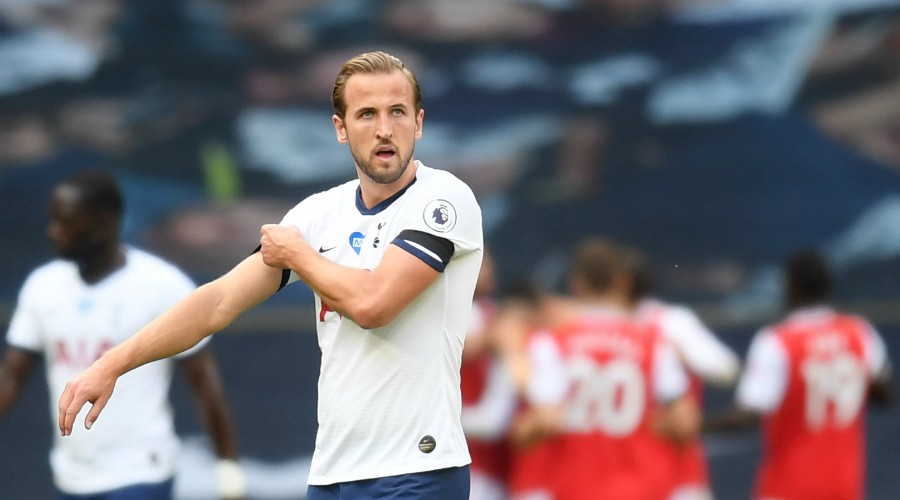 Determined to leave Tottenham this summer, Harry Kane, who was expected in training on Monday, is still missing. And the English striker is in no hurry …

This is the new national soap opera. Harry Kane, the center forward and captain of the english selection – unfortunate Euro 2020 finalist ahead of Italy, 3 weeks ago – did not show up at the training center in Tottenham, Monday. The 28-year-old star goalscorer of the Spurs had demanded his departure from the club to its leaders, last May. Here he is launched into a standoff with his training club.

Kane again stood out with his absence from Tuesday’s session and for good reason. He went to the Bahamas with his family and the British press (like the Daily Mail, Tuesday noon) does not know if he has yet returned to the British capital. Worse, he will have to isolate himself for 5 days (minimum) whatever happens before being able to report to Tottenham HQ.

If the triple top scorer in the Premier League (2016, 2017 and 2021) is going to clash with his leaders, it is because the club president, Daniel Levy, is uncompromising (as he had done during the transfer of Gareth Bale for Real Madrid in 2013). This time around, Tottenham have set Harry Kane’s starting price at £ 150m (€ 175m).

Manchester City would be ready to break the bank for the captain of the Three Lions, Pep Guardiola awaiting a new center forward after the departure of Sergio Agüero, left free. But the reigning English champion is also working on the arrival of Jack Grealish for another record sum (100 M €).

the Daily Mail clarifies that Kane is also ready to join two other bigs from England, Chelsea and Manchester United, who also play in the next Champions League like the Cityzens. Unlike Tottenham, the formation of Hugo Lloris remaining on a disappointing 7th place in the league.

Read also:Ibrahimovic is back at PSG, the crazy rumor!Inter turned down € 100m offer for Lukaku