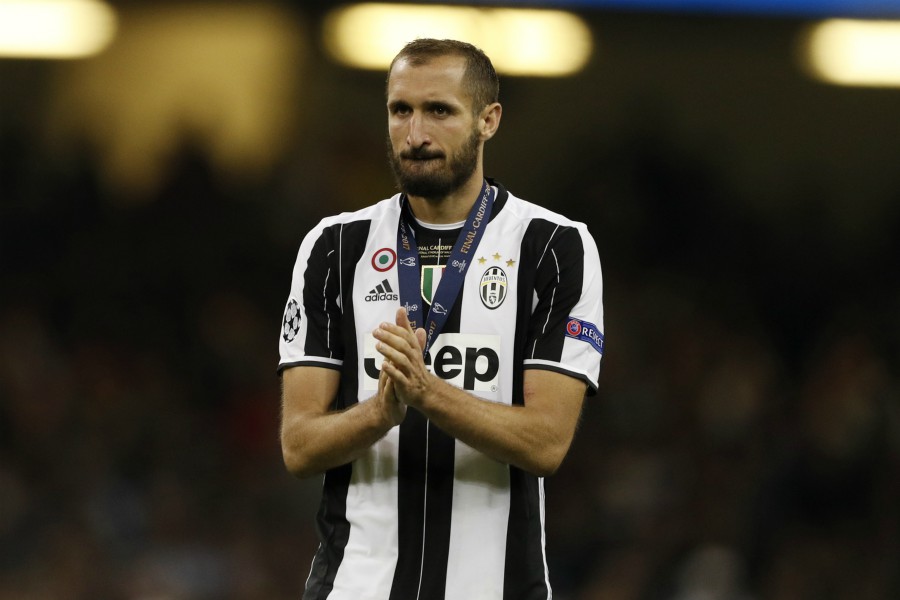 Without a contract since June 30, Giorgio Chiellini is no longer on the market!

The 36-year-old Italian veteran, newly crowned European champion with Italy, has extended his lease in Turin as expected.

Here it is linked to the Juventus until June 2023. For its 17e and 18e seasons among the Bianconeri.

Chiellini will prolong the pleasure

The Blues did not force

The Blues did not force