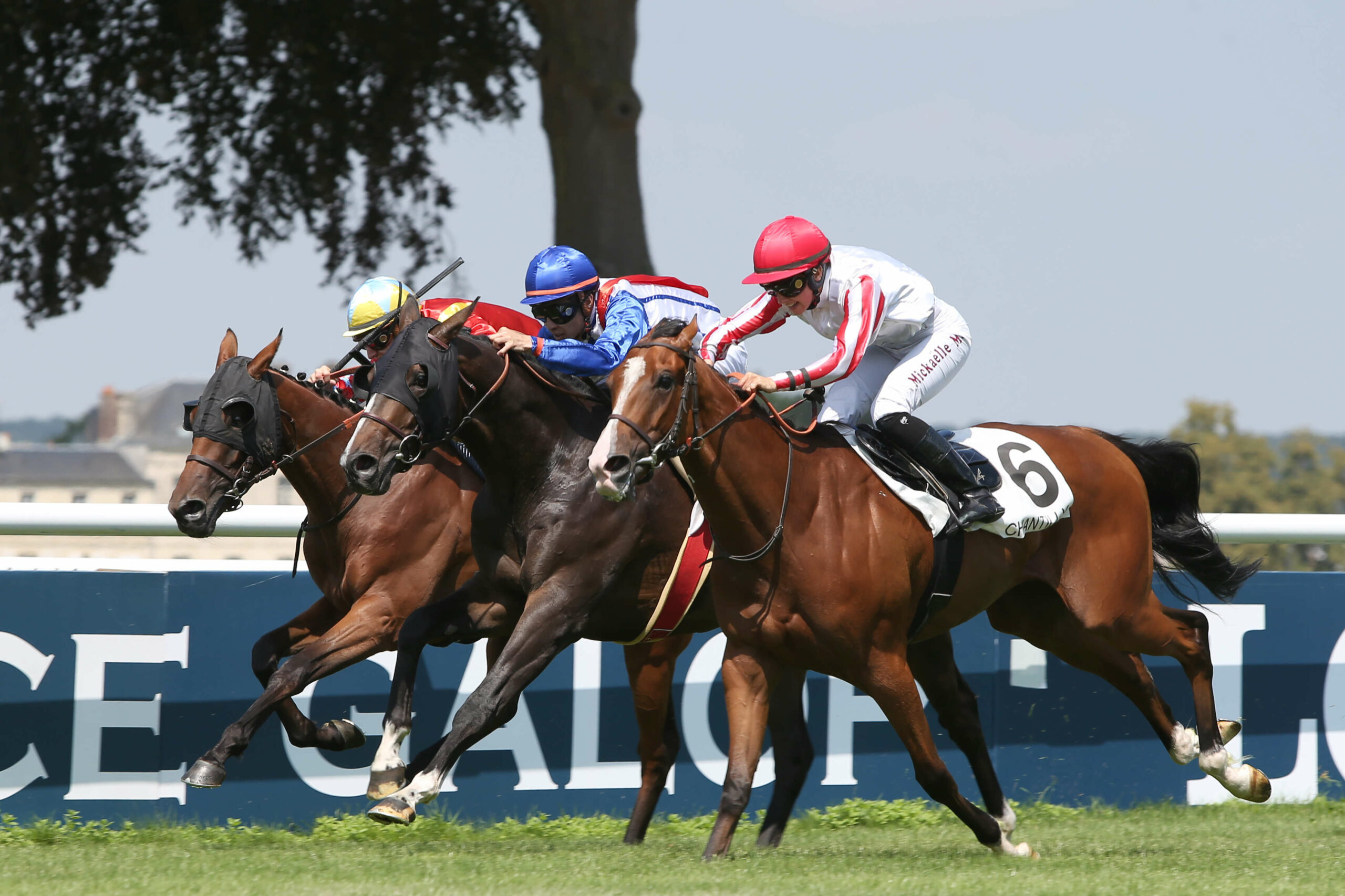 PRESENTATION OF THE COW ROUTE AWARD

In this Monday, August 2, 2021, the Tiercé Quarté Quinté + will compete on the racecourse of Dieppe. the Cow Route Prize, first race of meeting I, will see its start given around 13h50. Our tournament is a split handicap of the first round for 3-year-old foals and fillies. On the 1,800 meters from the rope grass track to the right, sixteen starters are announced. These will share an allowance of 55,000 euros. The event should take place on soft ground. This quinté + is not easy to decipher, it will be necessary to detail the performances to hope for a gain.

NEPALAIS (5) has always given satisfaction to those around him, finishing no further than fifth for his five performances. Having certain means and having acquired a little experience over the course of his outings, this resident of the very skilful Fabrice Chappet knows how to adapt to all terrains and should, despite a bad rope number, participate actively at the finish. We make it our base.

NEROKAS (14) did not shine on the twenty-fifth of June on the lawn of Compiègne for his first event, finishing ninth. Outpaced by Vadaliva and Nepalese for his next outing, still in Compiègne, he was nevertheless not unworthy. He has just finished very well in the Prix du Petit Pré, quinté + raced on the Paris Longchamp racecourse, showing on this occasion by finishing fourth, that he could claim success in this type of event.

VADALIYA (3), although supported by the punters, has just disappointed Longchamp for its first attempt in Quinté +, being largely dominated by High Lady and Nérokas which it finds here. We will not take this underperformance into account, preferring to refer to its previous release. Can outsmart the opposition on Monday, August 2.

Bigot already in the final

Bigot already in the final