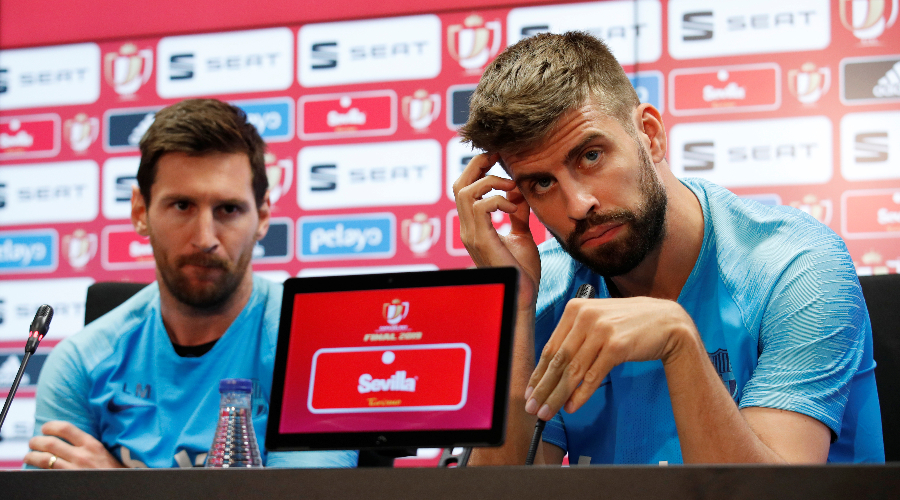 The soap opera of the future of Lionel Messi has still not known its outcome. If the tendency is to extend to the FC Barcelona, doubts persist around the Argentinian superstar, free from any contract since July 1.

The Spain international also spoke about the future season with Barça and his desire to start strong. “We have to try to start well,” he said. Usually when we win league titles it’s because we pick up a good pace from the start and build a lead and keep it. “

JO-Equitation: The Blues left behind

A Lyonnais arrives in Nice

A Lyonnais arrives in Nice